Teagasc has committed to: 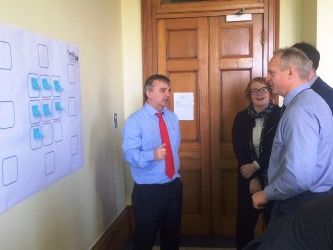 Teagasc is curently involved in a number of gender, diversity and inclusion projects, including a H2020 collaboration with European research partners called Gender SMART.

Gender Smart is a European partnership on gender issues in agricultural and life sciences. Nine European partners will be putting equality in the workplace at the forefront of their operations. Each organization, supported by two technical partners specializing in institutional change and appraisal, has committed to develop and implement a gender equality plan, centring on four shared issues:

For each organization, the aim will be to adapt its action plan to its reality, taking existing inequalities and bias as its starting point and building a research and training offering that covers gender issues. Read Press Release on Gender-SMART  A European partnership on gender issues in agricultural and life sciences 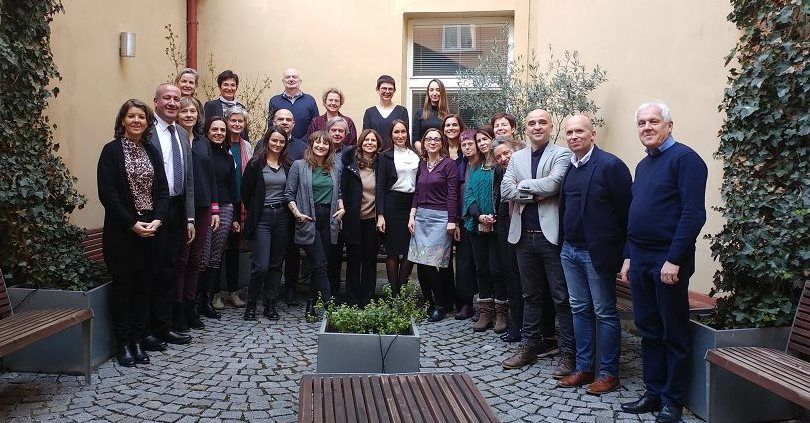