Can a cheese snack make you feel ‘fuller for longer’? 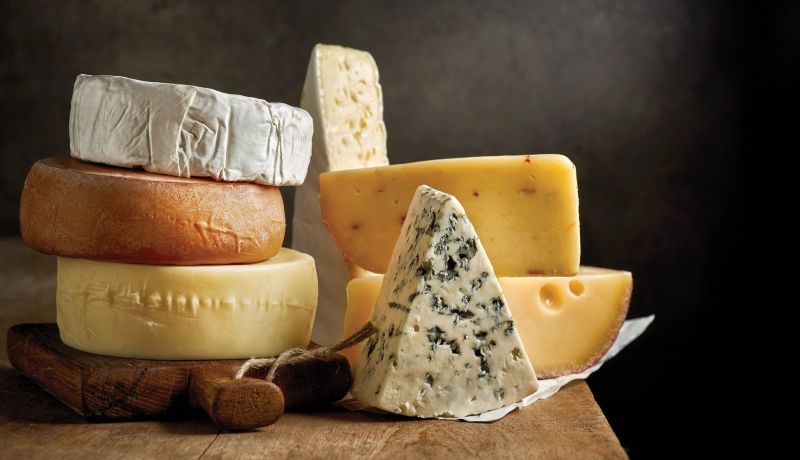 Industry impact: In an effort to control weight gain, Teagasc research has focussed on foods that increase the feeling of fullness. A study of Irish Cheddar cheese demonstrated that most resulted in increased production of the satiety hormone GLP-1 in an in vitro assay. A commercial Cheddar, which contained a non-fat component that increased GLP-1 production 10 fold, was selected and, in collaboration with the Food for Health Ireland consortium and industry partners, a human trial was undertaken. Blood levels of GLP-1 were significantly higher 90 minutes after cheese consumption compared to consumption of an egg or scone-based snack, suggesting that Cheddar may be a viable alternative snack that increases the feeling of fullness and thus offers the industry a new marketing strategy for cheese in the snack food sector.

Other contributors and collaborators: