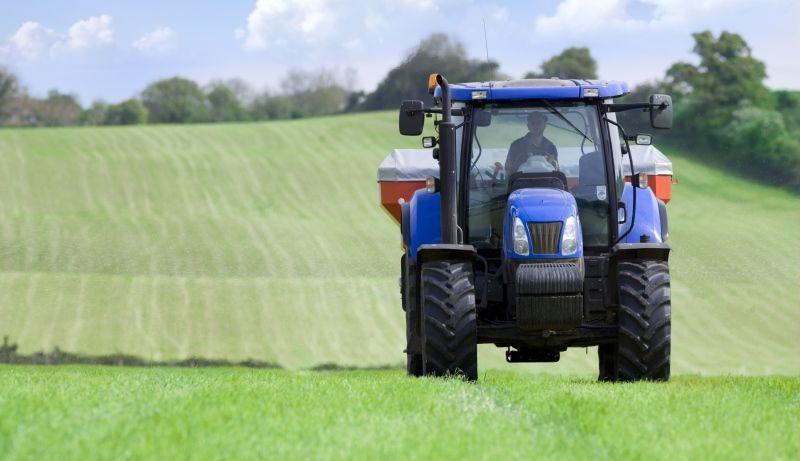 Industry impact: This publication reports the quantities of macronutrients, nitrogen (N), phosphorus (P), potassium (K) and lime applied on Irish farms over the period 2005 to 2015. These data were collected through the Teagasc National Farm Survey (NFS), which contains information on the types of fertiliser used on both grassland and arable farms in Ireland on an annual basis. Trends for chemical fertiliser use are presented by nitrates zone, land use class, farm system, stocking rate band and agri-environmental scheme participation. Factors external to the farm gate such as prices, weather or regulatory changes can influence fertiliser application rates. The data indicates that higher application rates of N, P and K on grassland were generally associated with farms in nitrates zone A, farms of wide land use potential, dairy farms and those with higher stocking rates. Application rates were on average one-third lower for agri-environmental scheme participants. The report covers an important period during which the EU Nitrates Directive came into operation, bringing with it significant changes to chemical fertiliser management both at farm and field level. The report received widespread coverage in the farming press, in particular highlighting the underutilisation of lime on Irish farms. The data has subsequently been used by the Department of Agriculture, Food and the Marine in documenting the benefits of lime use on acidic soils.