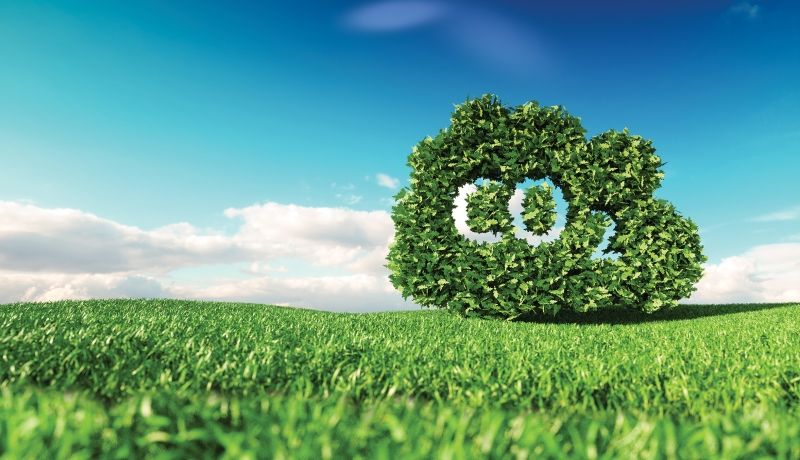 Industry impact: The future level of agricultural activity in Ireland is subject to considerable uncertainty for several reasons. These would include: the outcome of Brexit; potential EU trade agreements with third countries; the future size of the EU budget (2021 to 2027); and, the next Common Agricultural Policy (CAP) reform. To take account of such uncertainty, six different scenarios were developed to scope out the size of the Irish agricultural sector in the future. This largely involved making differing assumptions about how the dairy and beef sector would evolve in the period to 2030, as these sectors are the principal source of Irish agricultural greenhouse gas (GHG) emissions. This then allowed projections to be made about how Irish agricultural GHG and ammonia emissions might evolve to 2030. These emissions could then be compared with potential emission reduction targets to see how much of a gap would need to be filled through actions designed to mitigate GHG and ammonia emissions from the sector.

Using research from a separate study, which developed marginal abatement cost curves for agricultural GHG and ammonia emissions, it was then possible to determine the likely level of future emissions that could result under the various scenarios and the implications this would have for Ireland’s compliance with GHG and ammonia mitigation targets.