Close(r) to the mark 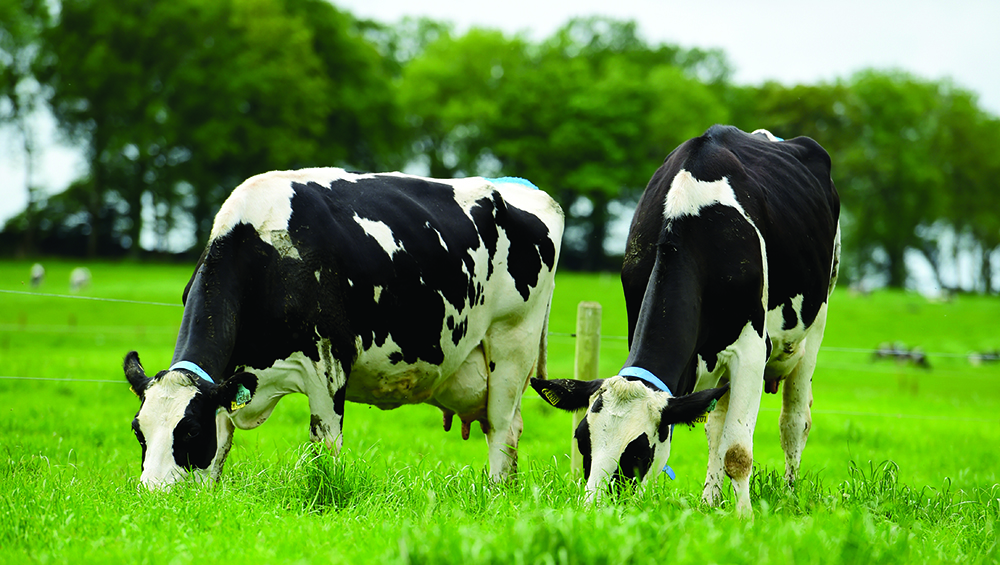 Information derived from analyses of livestock DNA has proven to be more accurate than traditional pedigree information, providing benefits to breeding.

Over the past couple of decades, livestock breeding programmes have improved the performance of various production systems. The basis of such breeding programmes is the estimation of individual animals’ genetic merit (more commonly referred to as estimated breeding values) via genetic evaluations.

Such estimates enable the ranking and subsequent selection of sires and potential replacements based on their estimated breeding values for various traits of importance.

David Kenny, Post-doctoral Researcher at Teagasc, says: “A critical consideration associated with breeding decisions based on estimated breeding values is the accuracy or reliability associated with those same values.”

Such a measure reflects the extent to which breeding values in the Economic Breeding Index (a profit index aimed at helping farmers identify the most profitable bulls and cows) could potentially change, relative to their current prediction (Figure 1).

The reliability associated with an estimated breeding value is a function of the heritability of the trait (i.e. the proportion of the performance differences between animals that can be attributed to genetic differences), as well as of the type and quantity of available information for the estimation of the breeding value.

Pedigree information, plus the fact that parents are expected, on average, to share half their DNA with their progeny, enables the estimation of an animal’s genetic merit based on performance information from that animal’s relatives.

Apart from pedigree information, DNA also represents a source of information to determine the relationship between individual animals within the national herd and, in turn, to estimate breeding values for related animals with no performance information. The use of DNA for such purposes is referred to as genomic selection.

Over and above that of pedigree-based methods, genomic selection has been reported to increase the reliability associated with estimated breeding values by up to 35%. This increase in accuracy can primarily be attributed to the fact that DNA can more accurately measure the actual relationship between animals.

“This is due to the biological reality that, while cattle pass half their DNA onto their progeny, different combinations of the parents’ DNA is condensed and passed onto its eventual progeny.”

In other words, while progeny do inherit approximately 50% of the parents’ DNA, full-siblings do not inherit the exact same 50% of their parents’ DNA.

Based on pedigree information, full siblings are assumed to share 50% of their DNA. Investigation of DNA from Irish sheep and cattle populations recently determined that full siblings do, in fact, share 50% of DNA on average, but genetic relationships between them deviate from this average.

Excluding extreme values, it was determined that the genetic relationship between siblings could be as low as 38.9% and 38% in sheep and cattle, respectively, and as high as 61.1% and 62%.

Discussing the working example provided herein, Pierce Rafter, Post-doctoral Researcher at Teagasc, says: “The genetic relationship between full siblings, based on DNA, differ by up to 22.2% and 24% in sheep and cattle respectively. This is important with regard to generating more accurate breeding values, as performance-recorded animals that are genetically more similar to an animal of interest receive a greater emphasis in the calculation of that animal’s breeding value.

“On the other hand, the opposite is true for animals less genetically similar to the animal of interest. Using pedigree data, such animals are assumed to have the same genetic relationship (i.e. 50%) and, thus, receive equal emphasis in the calculation of breeding values for an animal of interest.” 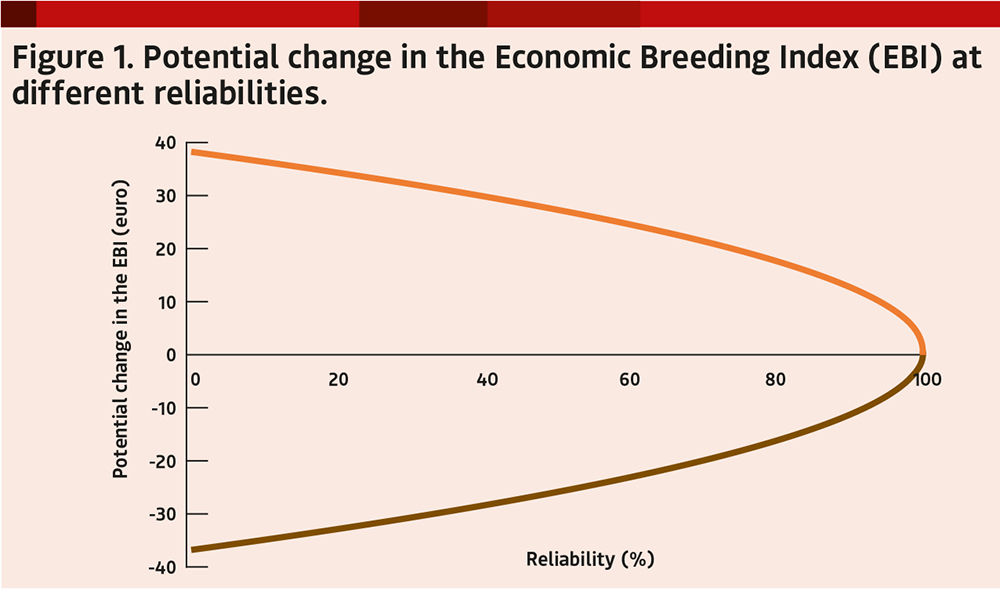 This work is funded by VistaMilk SFI Research Centre.