Under the spotlight: a public view of animal welfare 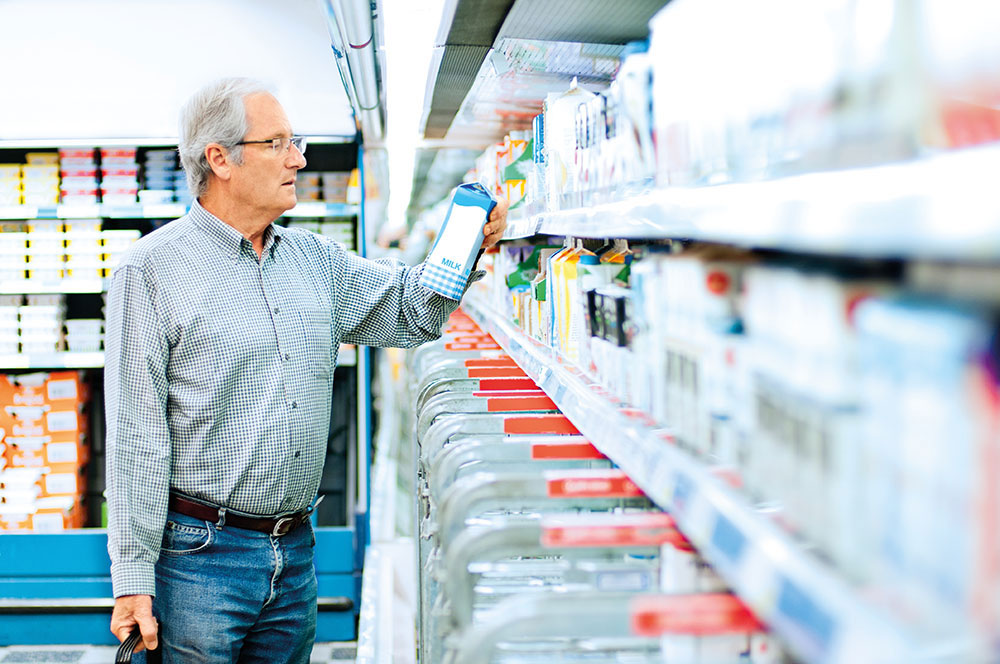 Whilst perceptions of farm animal welfare are generally positive among consumers on the island of Ireland, there is a need to address gaps in information and sector differences.

Societal attention towards farm animal welfare is increasing and having an impact on consumer behaviour. To get a better understanding of the public’s knowledge and opinions on this topic, researchers from Teagasc carried out fieldwork across the island of Ireland, as part of the Surveillance Welfare and Biosecurity of farmed animals (SWAB) project. 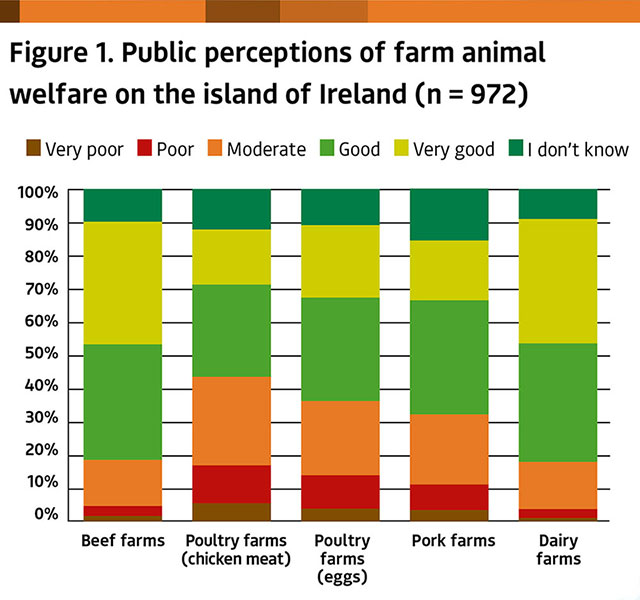 Figure 1. Public perceptions of farm animal welfare on the island of Ireland (n = 972)

The project team ran focus groups and a survey in which almost 1,000 members of the public participated. As demonstrated in Figure 1 (page 21), this fieldwork revealed generally positive public sentiment about welfare standards on Irish and Northern Irish farms in the dairy, beef, pork and poultry sectors.

However, the results do show variation in perceived welfare conditions across sectors. Greater concerns arise for welfare in poultry and pork production, whilst lower concerns appear for dairy and beef.

These sectoral differences are explained through a number of factors that consumers tend to use to assess welfare conditions. On the island of Ireland, cows and cattle are viewed by the public to be part of a pasture-based, extensive system with high public visibility resulting in positive perceptions of welfare.

Conversely, poultry and pig farms are viewed as intensive, having low public visibility with issues relating to housing and outdoor access.

Across all sectors, however, the survey also showed that the public feel that welfare conditions have improved over the last ten years. At the same time, both the survey and the focus groups showed the public feels uninformed about farming practices and welfare-friendly foods, and that they are eager to seek out additional information.

From concerned citizen to conscientious consumer

Research shows a gap often exists between the concerns of citizens and the translation into shopping behaviour as a consumer. Advanced analysis of the survey data by the project team shed further light on this citizen-consumer disconnect.

Using a form of analysis to group participants based on their responses to various attitudinal questions, three profiles of typical consumers were identified: ‘indifferent’, ‘engaged’ and ‘struggling’.

The ‘indifferent’ consumer (69.1% of participants) had positive perceptions of farm animal welfare on the island of Ireland. But whilst they feel motivated to buy welfare-friendly produce, this attitude is less likely to translate to frequent purchasing behaviour.

The ‘engaged’ consumer (16.5% of participants) is highly concerned about welfare standards in farming, and is highly motivated to purchase welfare-friendly produce. Unlike the ‘indifferent’ consumer, this motivation translates to frequent purchasing behaviour.

The ‘struggling’ consumer (14.4% of participants) is also concerned about welfare standards on farms. But whilst they’re motivated to purchase welfare-friendly produce, this motivation doesn’t translate to behaviour. A lack of choice, dearth of information, inadequate availability and difficulty using relevant labels represent significant hurdles for this type of consumer. Such consumers will need to be adequately supported through interventions focused on enablement, such as the establishment of widely accessible and trusted front-of-pack labelling for welfare-friendly produce.

Labelling can serve as an important platform for communicating welfare information and lessening the gap between consumers and farmers. However, as the public becomes more exposed to different forms of information through online and social media, there is intense scrutiny of labels: what they say, what they mean and how much they can be trusted.

Any labelling scheme must be underpinned by a transparent and evidence-based quality assurance scheme to build public trust. Public engagement efforts, which seek to not only educate but also empower the public with information on farming and food production, will also be a vital strand required to support any future labelling strategies related to welfare practices.

As consumers self-report low knowledge on the subject of welfare and farming practices, it is evident that a vacuum of information exists relating to food production and farm animal welfare. This, alongside the lack of awareness shown about hot topic welfare issues being discussed in the agricultural sector, is contributing to the consumer disconnect.

Following on from the fieldwork with the public, work was carried out to tackle some of the information needs arising. A co-design approach was undertaken with public engagement and communication experts, animal health and welfare scientists, policy-makers and graphic designers, to design an animated whiteboard video aimed at the public.

The content of the video is about good welfare practices on Irish dairy farms. The information aims to break the citizen-consumer disconnect by empowering people with knowledge about what good farming practices look like. By being better informed about farm animal welfare and what that entails in terms of farming practices, consumers can make better choices.

This research was funded by the Department of Agriculture, Food and the Marine under the Research Stimulus Fund (project number: RSF 17/S/230).