Identifying the contribution of Teagasc’s Crops, Environment and Land Use Programmes to changes in the agri-food sector over time.

Teagasc’s Crops, Environment and Land Use Programme (CELUP) strives to make an impact to the agri-food sector by bringing together several streams of work at different disciplinary, strategic and temporal scales. In November 2021, CELUP chose to highlight six case studies that did just that, as part of its peer review process.

The case studies are diverse, but one thing they have in common is that they began at least 14 years ago. Individually and collectively, they provide a fascinating insight into how CELUP research and knowledge transfer over time has contributed to the production of worthwhile outcomes for farmers, enterprises and policy makers. They also highlight how the ongoing and evolving relationships and interactions CELUP has with its networks have the potential to achieve greater impact on the sector in the future.

Each case study contributed to change along one or more of three identified pathways: technology development and adoption; capacity development; and policy influence. These pathways, outlined in Teagasc’s Statement of Strategy ‘Teagasc Together’, depict an overarching model of how Teagasc contributes to developmental impact in the agri-food sector. 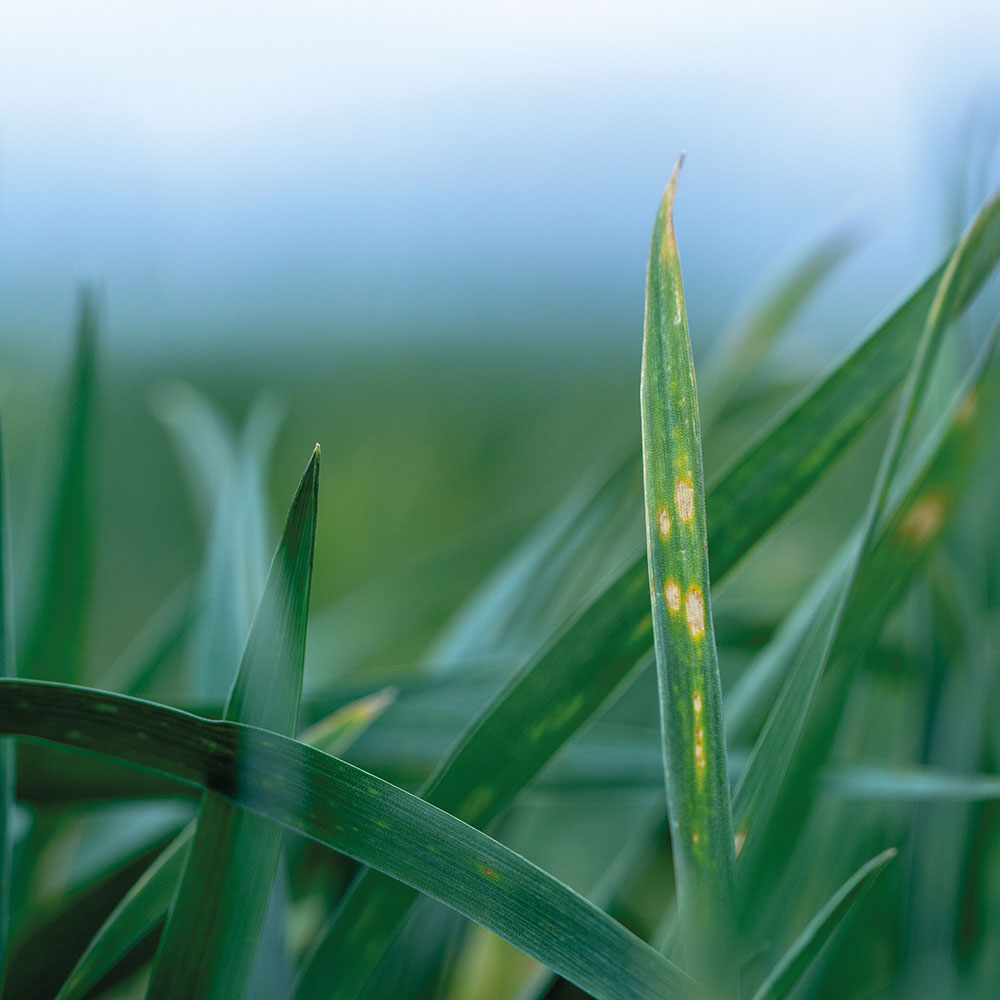 This case study on managing septoria tritici blotch (STB) disease in winter wheat began in 2002, when STB was first recognised as a serious and persistent threat to Irish wheat production, and EU legislation towards fungicides was tightening. A subsequently developed network of Irish and UK public and private research and industry organisations implemented projects to tackle STB.

This case contributed to an increase in wheat yield from when STB was first identified as a problem, and winter wheat remains a successful economic crop in Ireland. 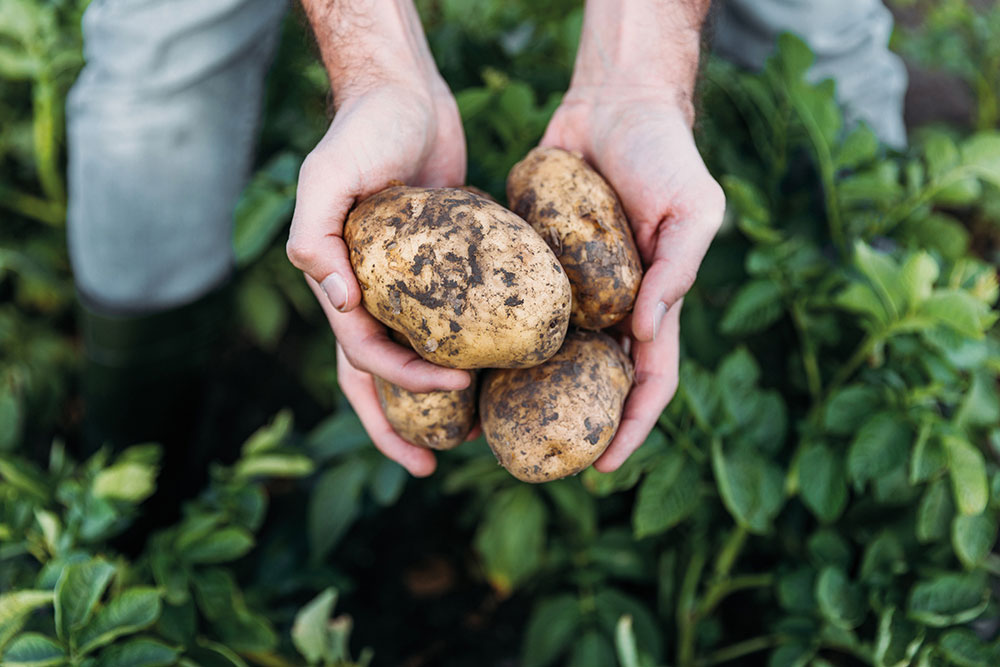 The main outcome was the release of Buster and Java multi-disease resistant varieties in 2019, which were bred in shortened time through the Marker Assisted Selection (MAS) tool. Long-term, MAS-driven breeding can contribute to crop protection applications and reducing the billions of euros in crop losses.

This case study on the changes in water quality and agricultural policy began in 1996, when the Environment Protection Agency (EPA) funded a research project led by Teagasc to quantify phosphorus

Over time, EU directives and regulations related to water quality as affected by agriculture in Ireland became informed and modified based on research findings, thanks to a network made up of government departments, state agencies, local authorities and funding bodies.

The case study showed successful input into the EPA River Basin Management Plan and a nutrient management policy,  over three review cycles. It also led to an improvement in soil phosphorus management, thanks to the adoption  of the case’s online Nutrient Planning Management tool by over 60,000 farmers. Long-term, this case continues to contribute to reducing environmentally damaging nutrient runoff from agriculture.

The initial work of this case study on gaseous emissions policy and practice in Ireland began in 2001, with the quantifying of nitrogen oxide and carbon sequestration. With the help of other research organisations and government departments, the 2012 greenhouse gas (GHG) Marginal Abatement Cost Curves (MACC) that came out of this study was instrumental in Ireland obtaining flexibility under the EU’s 2030 Effort Sharing Regulation. Furthermore, the 2015 Ammonia MACC contributed to Ireland being set a smaller ammonia emissions cut from the EU.

The ongoing potential impact of this case is to make a significant contribution to Ireland becoming net zero by 2050. 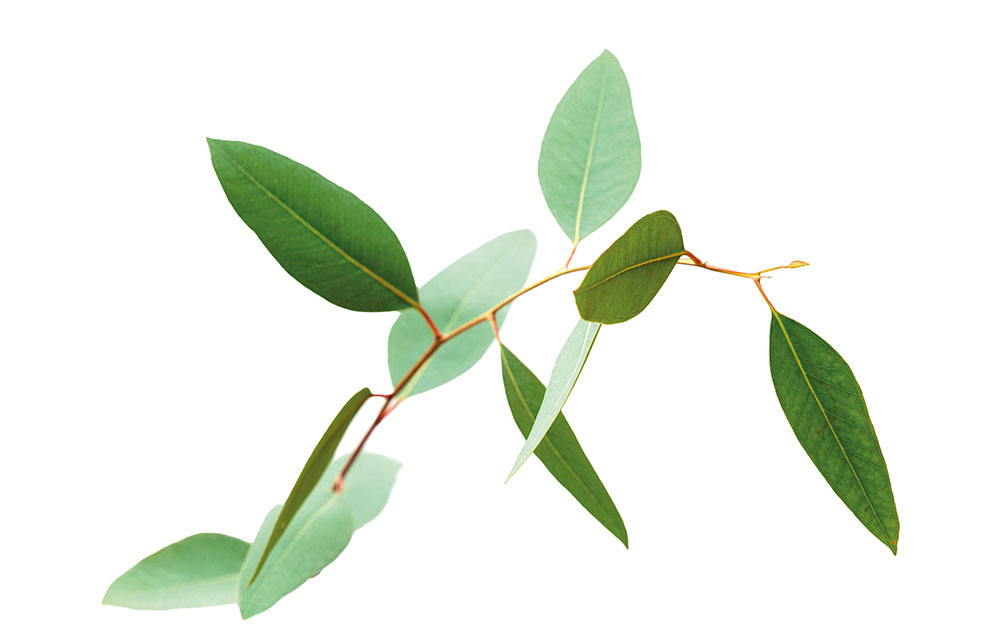 Development of the cut foliage industry

Beginning in 1993 with the planting of three hectares of Eucalyptus and Hypericum and the recruitment of a foliage officer in Teagasc, this case study looked at the development of the cut foliage industry. A long-run collaboration with a network of research organisations, government departments, state agencies and private sector companies led to the establishment of a cut foliage industry in Ireland, which has an annual turnover of €7.5 million. It is now recognised by the Department of Agriculture, Food and the Marine as a standalone sub-sector of ornamental Irish horticulture.

The area planted to forest foliage has increased from 100ha to 200ha in the past five years, and by 2025, a turnover of €20 million is possible. 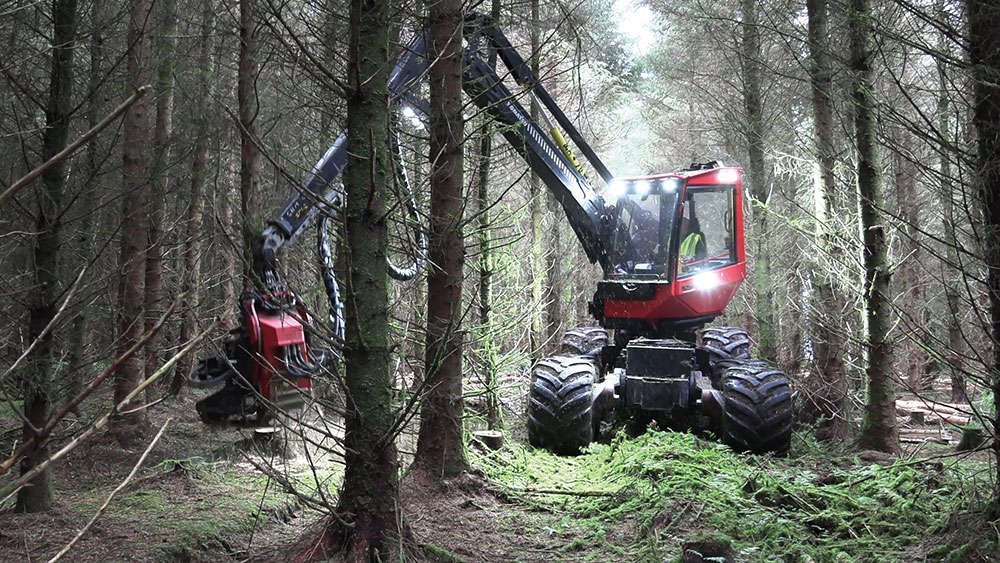 This case study started in 2007, with research being carried out on the impact of thinning on financial returns to farm forest plantations. Over time, a network of forestry owner groups, forestry companies, forestry professionals and the Teagasc Forestry Development Department emerged, sharing a similar goal of co-creating a stronger timber supply chain, of which improved thinning of conifers is an important part.

A successful forestry sector is crucial if Ireland is to reach its carbon reduction obligations. The fact that 14,000 owners out of 23,500 require ongoing support with thinning – which in turn increases income and provides a supply of raw material for processing – means there are very positive opportunities for the sector.

Head of Crops,
Environment and Land
Use Programme