For hire: the benefits of hired labour for family farms 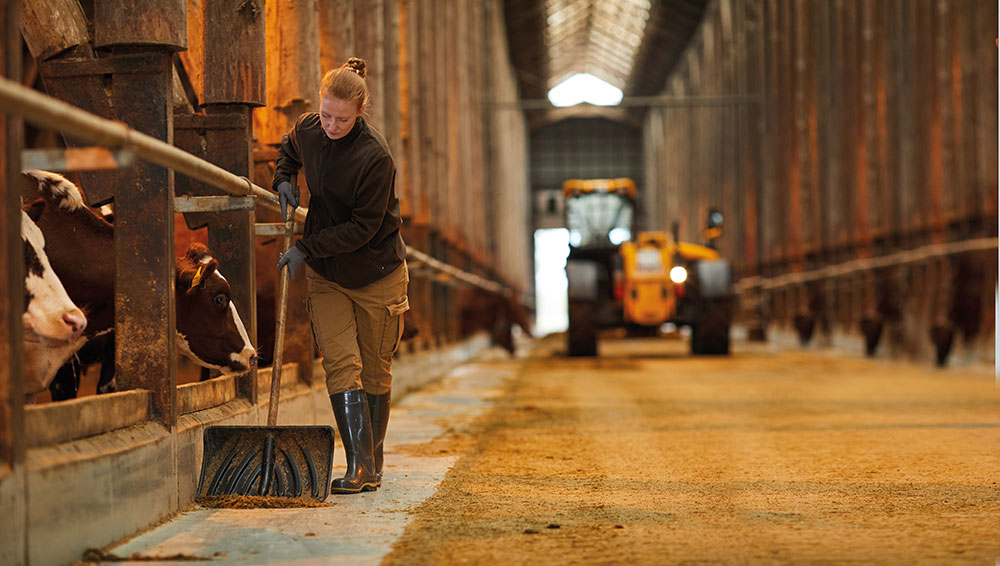 Research undertaken by Teagasc and National University of Ireland, Galway shows that the use of hired labour on dairy farms is a beneficial strategy, yet it is currently underutilised.

Steps towards the abolishment of the milk quota began in 2008, and its final removal in 2015 has caused significant structural change within the European dairy sector. Between 2008 and 2021, the volume of milk produced in Ireland increased by over 75%. This expansion in production has led to an increased labour requirement, and the mismatch of increasing herd size and labour availability is a growing concern.

Family labour may temporarily relieve the shortage. However, the dramatic structural change being experienced will require additional non-family labour. The increased workload has already become a significant source of stress for Irish farmers, which is why researchers at Teagasc and National University of Ireland, Galway (NUI Galway) are exploring the role of hired labour on farms.

The majority of Irish dairy farms are pasture-based, with a spring calving system. This gives the Irish dairy sector a comparative advantage in producing milk, but the downside of such a production system is its uneven demand for labour throughout the year.

Despite difficulties in sourcing farm labour, there is evidence that some farmers are reluctant to hire it. For instance, data from the 2018 Teagasc National Farm Survey (NFS) indicated that only 11% of dairy farmers planned to hire extra labour within the next five years. Despite the fact that 34% of dairy farmers planned to expand their production in the same time interval, only 7% of those respondents also intended to hire more labour.

Luis Garcia Covarrubias, a Teagasc Walsh Scholar working in the Agricultural Economics and Farm Surveys Department and PhD student at NUI Galway, is one of the researchers exploring hired labour on farms. He says: “This reluctance from farmers to hire labour may be driven by the belief that family labour is more suitable for the farm.

“At least two reasons may influence this. Firstly, the unfavourable weather conditions of 2018 resulted in a decline in average dairy farm income. And secondly, family labour share has been associated with higher levels of farm productivity.”

The benefits of hired labour on efficiency

The researchers estimated the average level of dairy farms’ efficiency and the effect hired labour had on it, on the short-term, long-term and overall efficiency of Irish dairy farms.

The efficiency of farms is an economic concept that examines how well resources are allocated on a scale of 0 to 100%. Therefore, farms’ efficiency is an index of doing things right. A positive impact of hired labour on efficiency would imply that it helps to improve efficiency, which suggests that hired labour is skilled.

“Our estimation of overall efficiency is 79%,” says Luis. “This suggests that Irish dairy farms are highly efficient, which is consistent with previous industry findings on the efficiency of the Irish dairy sector.

The researchers also observed that the efficiency of the Irish dairy sector has had an increasing trend in recent years (i.e. from 2008 onwards). This rising trend is particularly evident post-quota abolition in 2015. However, a dip was observed in farms’ efficiency in 2018, related to adverse weather events and the subsequent impact on production and costs.

Interestingly, the analysis indicates that relatively smaller farms (i.e. those with less than 80 cows) benefit more from hiring labour.

Luis explains: “Previous industry research has found that smaller farms have a lower hired labour share and are generally less efficient. Therefore, it is easier to increase efficiency on these farms.

“It is generally accepted that expanding farms need additional hired labour to manage the increasing workload. As such, it is not sustainable in the long term for farmer and family labour to absorb the extra workload.”

Supporting the use of hired labour on farms

The findings imply that policy should expand programmes that ease access to hired labour for all farms. This is important as many dairy farmers may still be reluctant to hire additional labour. The message that hired labour assists in improving farm efficiency can be conveyed through extension agents such as Teagasc, Farm Relief Services and the Macra Land Mobility Service programmes.

Luis says: “Our findings should give farmers confidence that hired labour is a win-win situation. It is suitable for increasing efficiency on the farm, whilst also easing family workload.”

However, whilst the analysis indicates a positive effect of hired labour on farms’ efficiency, the result is small in economic terms. For instance, an extra work unit of hired labour assists in increasing efficiency by 1.5% on average.

“To further increase the efficiency of farms, it is not enough to delegate part of the workload to hired labour,” concludes Luis. “Instead, it is necessary to continue adopting new technology and techniques.

“Our analysis does not distinguish between the specific work tasks executed by hired labour. Therefore, the allocation of hired labour on specific farm activities and its influence on farms’ efficiency is a clear direction for future research.” 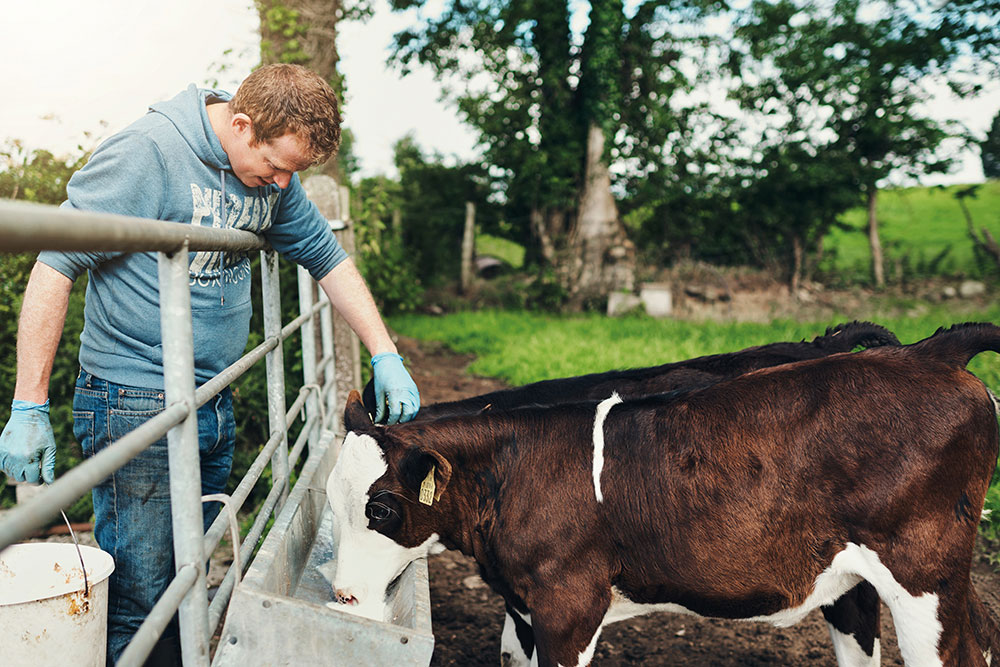 A deep dive into data

Table 1 illustrates the average figures for hired labour on Irish dairy farms over the decade between 2008 (when quota removal was introduced) and 2018. It also shows the average for all the years examined.

The data indicates that Irish dairy farms utilised a yearly average of 520 hours of hired labour across the period examined. Average hired labour hours remained relatively stable from the quota elimination confirmation period in 2008 to its execution in 2015. This figure then increased significantly in 2018, to an average of 739 hours. This increase is understandable given the strong growth in milk production experienced following the removal of the quota.

Across all the years examined, farms that hired labour reported just 0.43 work units. The figure increased to 0.55 in 2018. Around 38% of farms did not hire labour in the period, and this figure fell slightly lower in 2018 at 36%. Hired labour represents 11% and 14% of the total labour hours over the period and in 2018 respectively.

The above figures emphasise the prevalence of family farming in an Irish context. And they show that, despite the increase in 2018, the proportion of farms utilising hired labour remains relatively low.

This work was supported by the Teagasc Walsh Scholarship Scheme.

The authors are grateful to the staff of the Teagasc National Farm Survey involved in the collection and validation of the data, and the farmers who voluntarily participated in the survey.