Under Irish sheep systems approximately 40-60% of antibiotics used are used for the control of lameness in breeding ewe flocks. Targeting better handling and foot-bathing systems together with improving management around lameness control / prevention in sheep can reduce antibiotic use for the control of footrot and scald in sheep flocks

Gurteen Agricultural College based in Ballingarry, Roscrea, Co. Tipperary runs mixed farming enterprises including dairy, beef and sheep. The sheep flock consisted of 480 mature ewes (130 January Lambing, 350 March Lambing) and approximately 50 ewe lambs mated annually. Lameness was a significant problem for the college flock and standard footbaths and a combination of antibiotic sprays and injectable antibiotics were used to control infections. In 2015 a review of the college enterprise was carried out and a proposal was made to college management to improve the sheep handling facilities on both farms to include batch footbaths to allow for effective footbathing of the sheep flock. 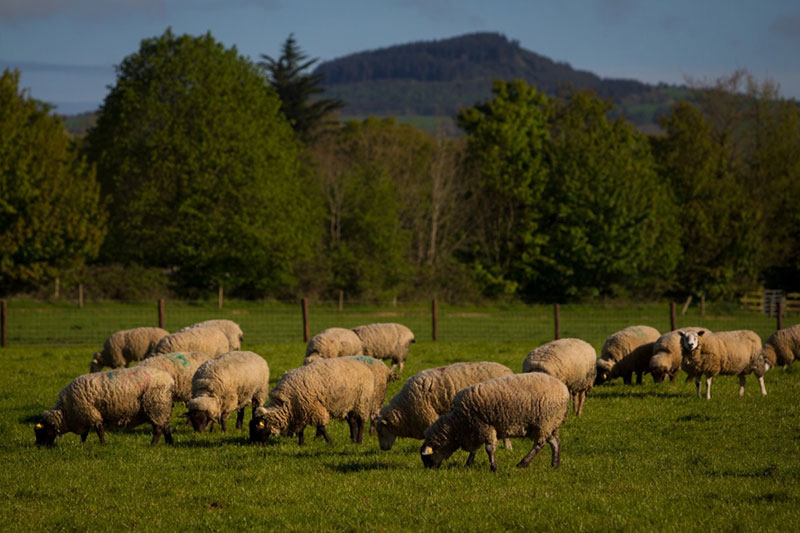