The lack of rainfall in July and August has reduced growth rates to just 14kgsDM/ha/day. Average farm covers has fallen to below 500kgs/ha with just 10 days ahead of grazing. The following decisions were made to reduce grass demand: 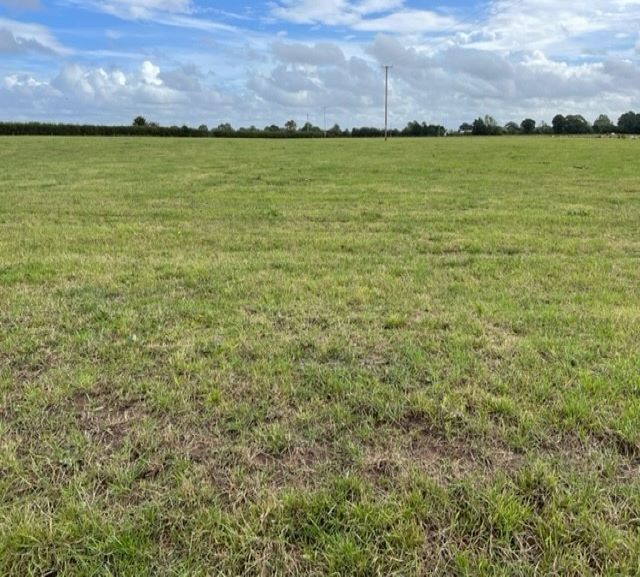 Once the barley was cut , forage rape was immediately sown . The variety chose was Mosa and was sown at a rate of 6.5kgs/ha with 2 bags of 18.6.12/acre. More nitrogen will be applied post emergence , This crop will be grazed by the weanlings in 3 months time. 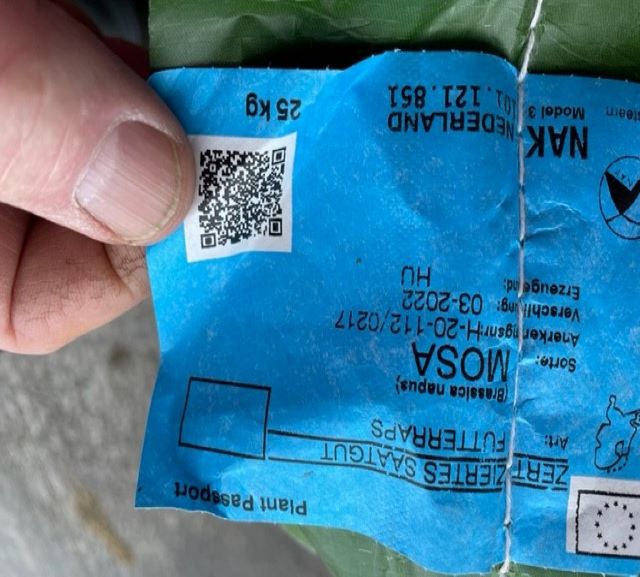 The dairy bred calves are getting 1kg/head/day  of homemade ration. The stock that were housed in August due to the drought are on a  rolled barley ration / soyabean/beet pulp/molasses and minerals . 4 ton is made at a time to the following specification

20 acres of barley was cut in mid August in perfect conditions. This yield was 3ton/acre with a moisture content of 15.5%. The harvest came in 2 weeks earlier than 2021. In the current climate of rising meal costs –there is great security in having 60ton of barley stored on farm. 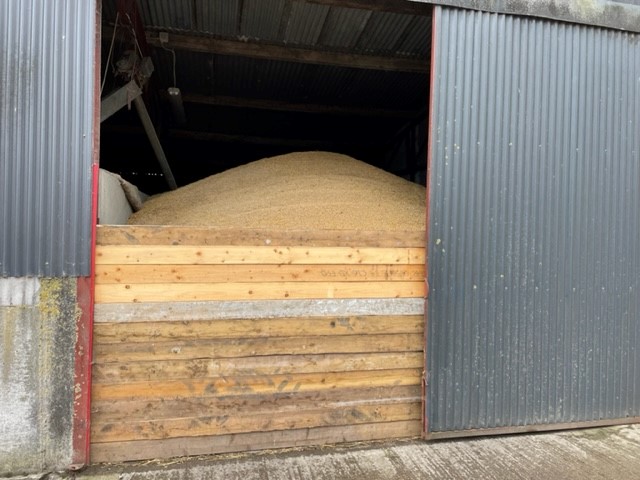 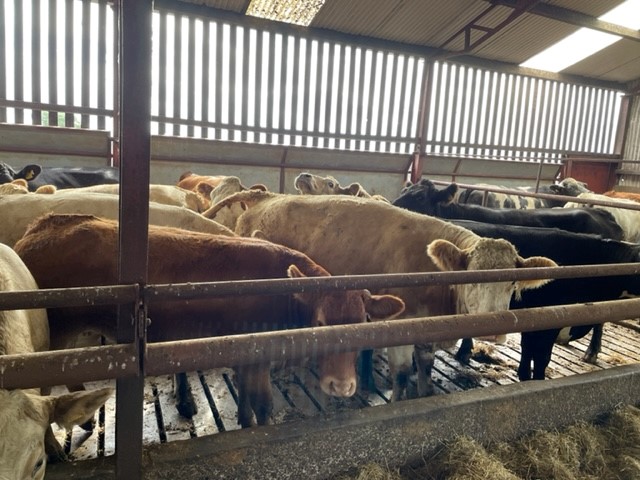 All 110 heifers born in spring 2021 were on July 27th. The average weight was 408kgs giving an ADG of 0.77kgs. The bullocks will be weighed in the first week in September.