All things breeding were discussed on John Armitage’s farm last Wednesday. John milks 130 cows outside Cloughjordan. John has managed to achieve a very compact calving season with his six week in calf rate coming in at 88%. His 21 day submission rate was 90% for 2016. All heifers are bred to AI, synchronised and calve down at 2 years of age. Even though a relatively young herd (average lactations per cow is 3) due to recent expansion within the herd over the last few years, cows produced 450kg of milk solids with 3.5% protein and 4.11% fat. As herd size stabilises and cows mature John should see a further improvement in milk solid production. When asked what most farmers should take from the day John emphasised the importance of picking high EBI bulls using Sire Advice on Herdplus to improve genetic performance within the herd. 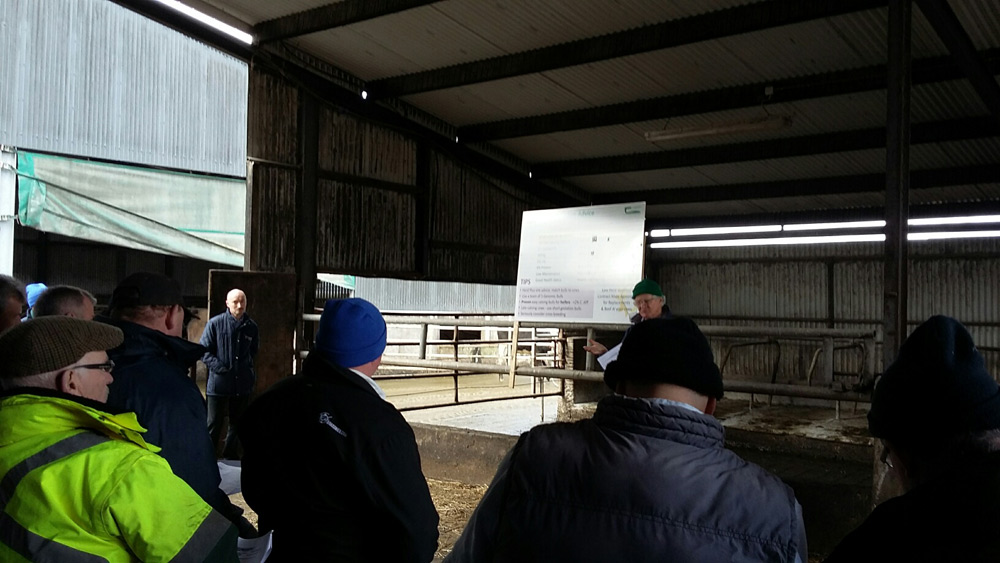 There were four focus boards which dealt with Sire Advice, body condition and heifer weights, pre-breeding heat detection and non-cycling cows and the breeding calendar. Matt Ryan and Tim Fitzmaurice discussed the targets which should be used for picking bulls. He suggested that bulls have a EBI greater than €230, fertility greater than €130 and milk around €50. Though the latest bull run left some farmers confused and fed up Matt emphasised that the EBI has and is delivering on the ground and encouraged farmers to stick with it. Pat Clarke showed farmers how to body condition score cows. Cows should be body condition scored in October and again in February to ensure cows have adequate body condition for calving and breeding. All cows should have a BCS greater than 2.75 at breeding. Thin cows should be put on once a day as early as possible after calving to ensure they have enough time to recover condition.  Stephen Butler discussed the importance of pre-breeding heat detection to detect non cycling cows. All cows need a 30 day waiting period after calving before they can be bred but cows calved more than 30 days and not cycling require attention. The protocol for synchronising non-cycling cows was outlined. In addition Stephen highlighted that the protocol could be used to tighten up calving spread but cautioned that it won’t “cure” inherently infertile cows. At the last post Jim outlined the synchronisation protocol for heifers and the breeding calendar for cows. Deciding on a mating end date now before breeding is important in order to keep the breeding season within 12 weeks. 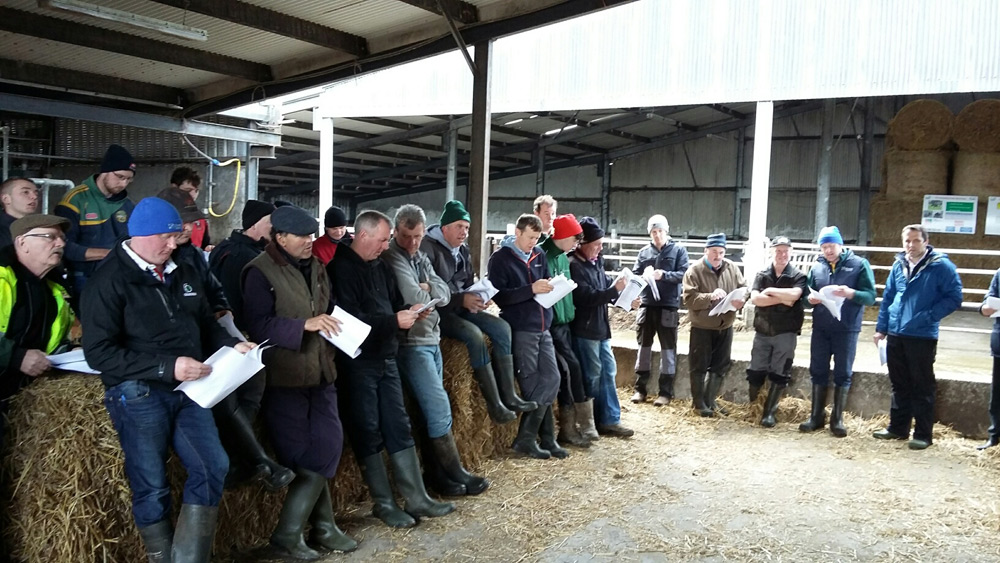 Special thanks to our host farmer John Armitage and his wife Gillian, our speakers Matt Ryan, Tim Fitzmaurice, Pat Clarke, Stephen Butler and Jim Moyles and to all the farmers that attended the workshop. 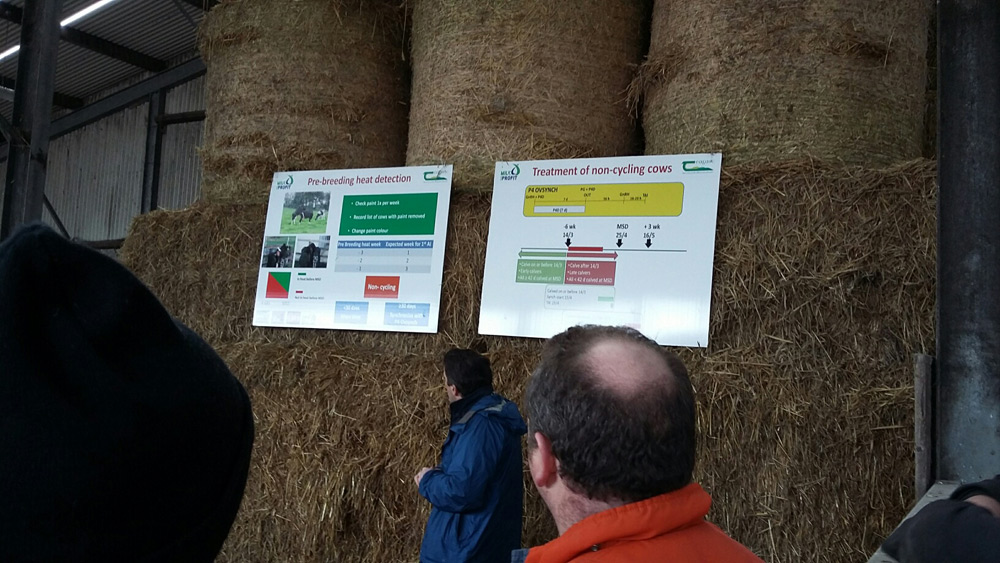