“When I joined the monitor group, my main focus was breeding to increase milk solids production and grass measurement to increase grass utilisation”.

Improving herd genetics from the get go

Production and value of milk sold

Financial management on the farm

John milks 97 cows on his farm located outside Broadford Co. Limerick. He operated a stocking rate of 2.70 LU/ ha on the milking platform, grew 14.4 tonne DM/ ha and cows were supplemented with 515 kg of concentrate in 2019.

“My priority was to improve the soil fertility on the farm. P and K levels weren’t where I wanted them to be”

Being involved in the joint programme “inspires you to make improvements”

Michael McMahon milked 86 cows in 2019 on a milking platform of 2.42 LU per ha. Michael had a positive experience of lime application on heavy soil types. Michael feels that keeping an application rate to 1.5 tonnes/acre on the heavier type paddocks negates any risk of softening the surface layer.

Current performance since joining the programme:

Padraig Condron milked 168 cows in in 2019. His focus when participating in the programme was “getting to grips with labour efficiency on my farm”.

Improvements made on the farm

Labour efficiency on the farm

Improvements made in herd genetics

“Measuring labour efficiency allows us compare our system to similar scale operations particularly for the busy spring period. Planning the right balance of labour for your circumstances including use of contractors is key to making the business more sustainable”.

Philip Ruttle milks 80 cows outside Rathkeale Co Limerick. Philip’s objective while participating in the programme was “identify areas of investment which gave a high rate of return, improved labour efficiency and ensured my farm business was sustainable”.

Learnings from the programme

Seamus is milking 100 cows in Boher Co Limerick. His objective while participating in the programme was “adoption of key technologies that improve farm profitability”. When Seamus first joined the programme he milked 70 cows.

Seamus’s experience from the programme 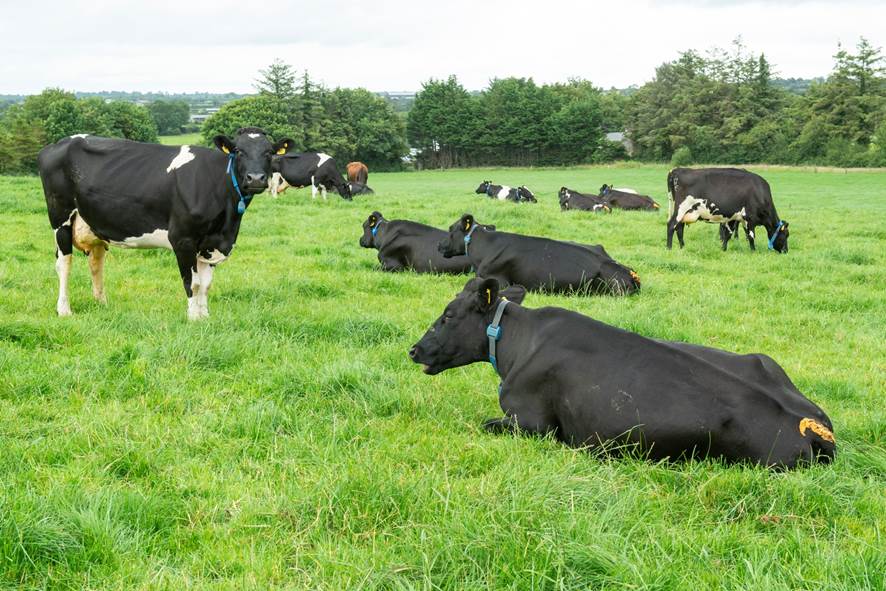