History: Ballyhaise has been an agriculture college since 1906 and the lands were used to carry out extensive agricultural, horticultural and forestry research until 1959. The current dairy research programme has been running, in conjunction with Moorepark dairy research centre, since 2003. 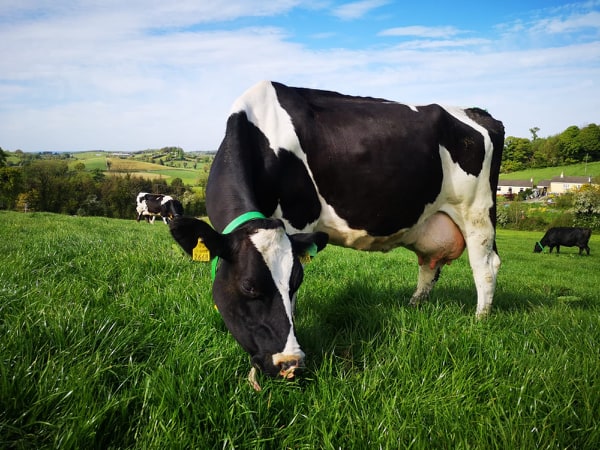 Milking Cows: 120 cow (subject to scientific requirements) spring calving herd with moderate feed inputs of 550kg of meal per cow. The Ballyhaise herd is made up of 60 pure Friesian cows and 60 Jersey Friesian crossbred.

System: Spring calving dairy herd. Calving commences in early February with 85% of the herd calved by the third week of March and all cows calved by the end of April. Typically cows are turned out to grass as they calves and are fed a grass based diet.

Extending the grazing season into earlier spring and later autumn is the primary grazing management practice which can simultaneously increase pasture utilisation per hectare and the proportion of grazed grass in the diet of spring calving dairy herd. This project proposes to quantify the biological effects of alternative stocking rate and grazing season length combinations on animal and pasture productivity and overall farm business economic performance in the Border Midlands and Western Region (BMW) region.

In 2017, 120 animals (consisting of 50% Holstein-Friesian and 50% Holstein-Friesian Jersey crossbred) were assigned to 1 of 4 grazing treatments before calving based on breed, parity, calving date, and Economic Breeding Index. The 4 experimental groups were comprised of 2 grazing season lengths: average (205 days; March 15th to October 20th) and extended (270 days, February 15th to November 20th) and 2 stocking rate treatments: medium (2.5 cows/ha) and high (2.9 cows/ha). Each experimental group has its own farmlet that is managed separately depending on grazing season length and stocking rate requirements. 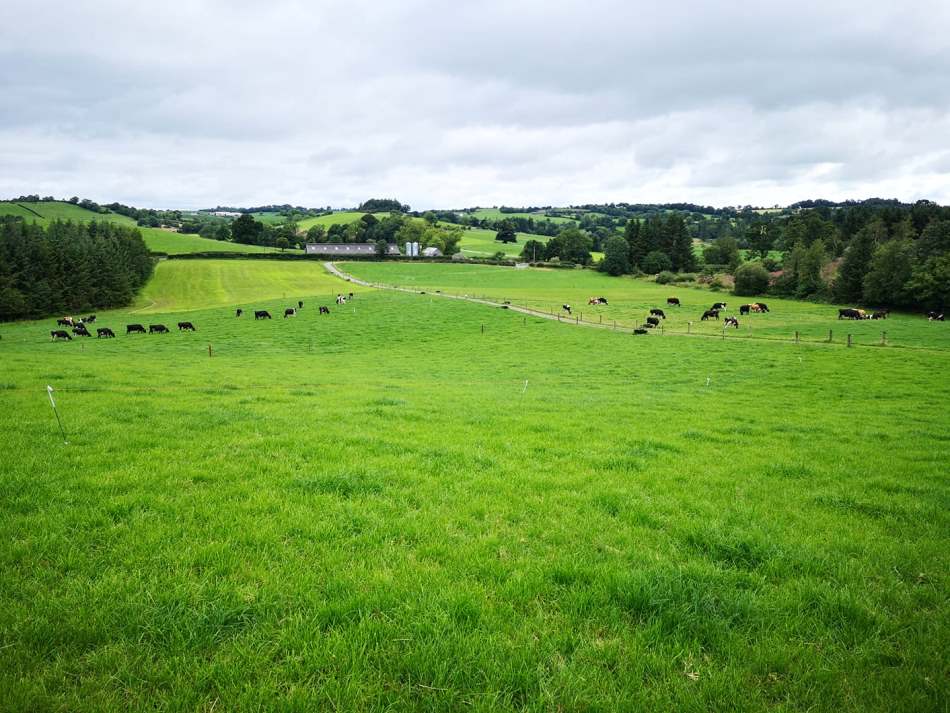