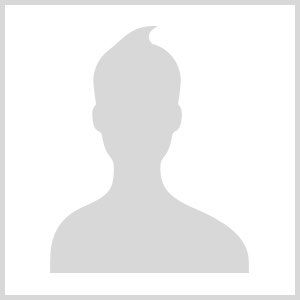 I have previously worked with poppy which is the sole source of analgesic alkaloids morphine, codeine and thebaine. A chemically mutagenised population was screened for mutations in key genes involved in morphine biosynthesis. Targeted crosses were completed to produce new cultivars of poppy with increased yields of codeine and thebaine. My interests, therefore, lie in marker assisted selection (MAS). Conventional plant breeding is based on phenotypic selection of superior genotypes within segregating progenies obtained from crosses. It is often complicated by reactions between genotypes and the environment. MAS changes the selection criteria toward selection of genes/molecular markers rather than phenotypes.

“Biosynthetic regulation of the major opiates in Papaver somniferum”