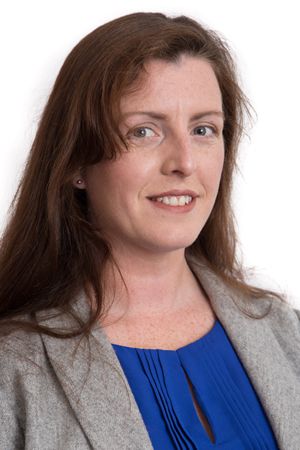 I carried out my MSc research on dairy calf feeding and competitive behaviour at the University of British Columbia’s dairy education and research centre. I then completed my PhD (The effect of out-wintering pad design on dairy cow health and welfare) with UCD, based at Teagasc Moorepark. As part of my PhD I also spent a year as a visiting scientist at the USDA Livestock Behaviour Research Unit in Purdue University, funded by a Fulbright award. Following this I moved to University of Cambridge where I spent two years working on an RSPCA funded project investigating methods of provision of water to commercially farmed ducks. While there I applied for and was successful in obtaining an individual Marie Curie fellowship, which brought me back to the Teagasc Animal Bioscience centre in Co. Meath. I spent two years researching the molecular mechanisms underlying bovine lameness from claw horn disorders. Since 2013 I have been employed in the Teagasc Pig Development Department as a research officer, funded by the Irish Farmers Association and Teagasc Joint programme.