This is Beef Farming - Photo Competition

The first prize winner was Treasa Gibney from Kells in Co. Meath.  Treasa submitted a photograph of her father Patsy with his granddaughter Ella (Treasa’s daughter) agreeing on a price to sell the cattle.  Patsy and Treasa have been farming together for 25 years and Ella now has a very keen interest in the cattle too. 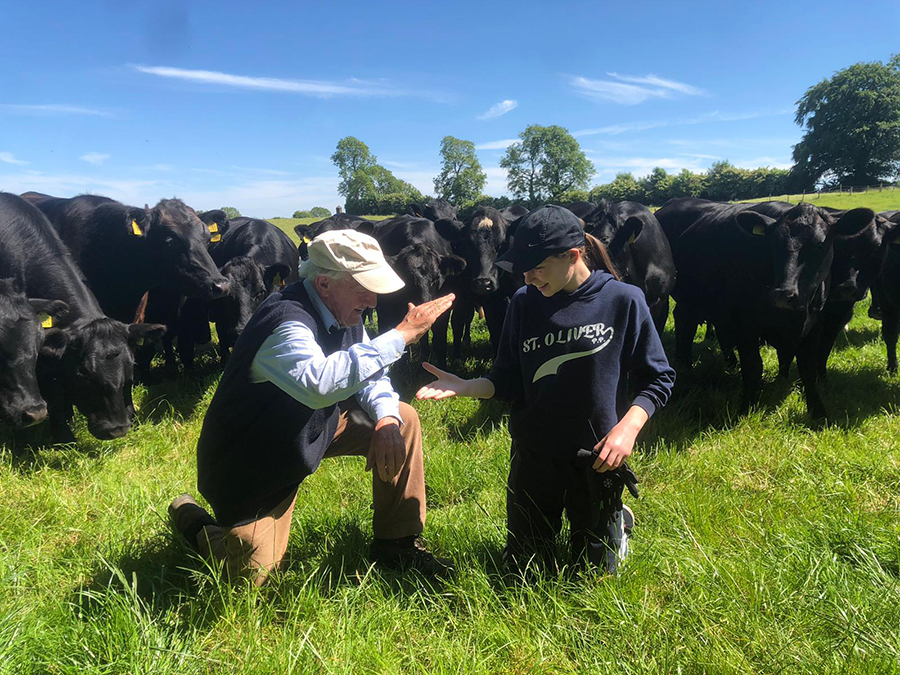 The second prize winner chosen was Elodie Gill from Clonbullogue, Co. Offaly.  Elodie snapped the photograph through a hedge while out on the farm one day and submitted it when she saw the competition.  Elodie wrote ‘A gap in the hedge leads to beautiful grazing cattle’. 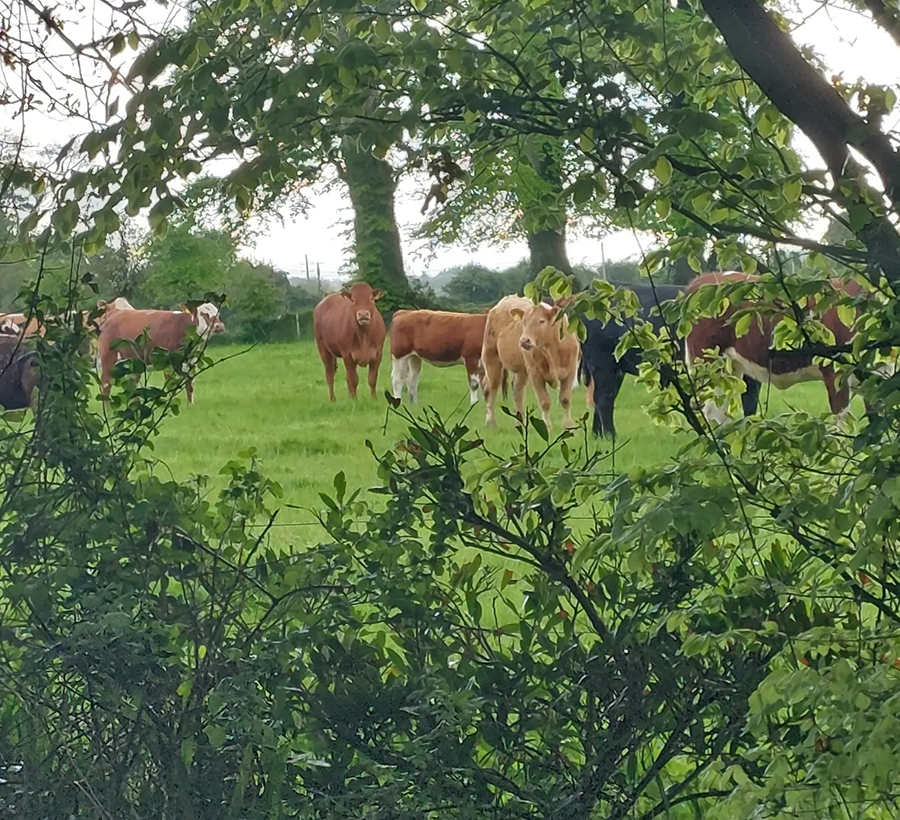 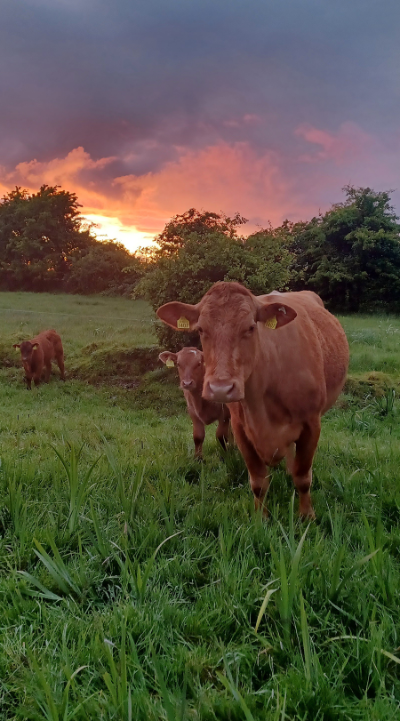 When the photograph was taken, the cows had just moved into their new paddock and were enjoying the evening sunset. 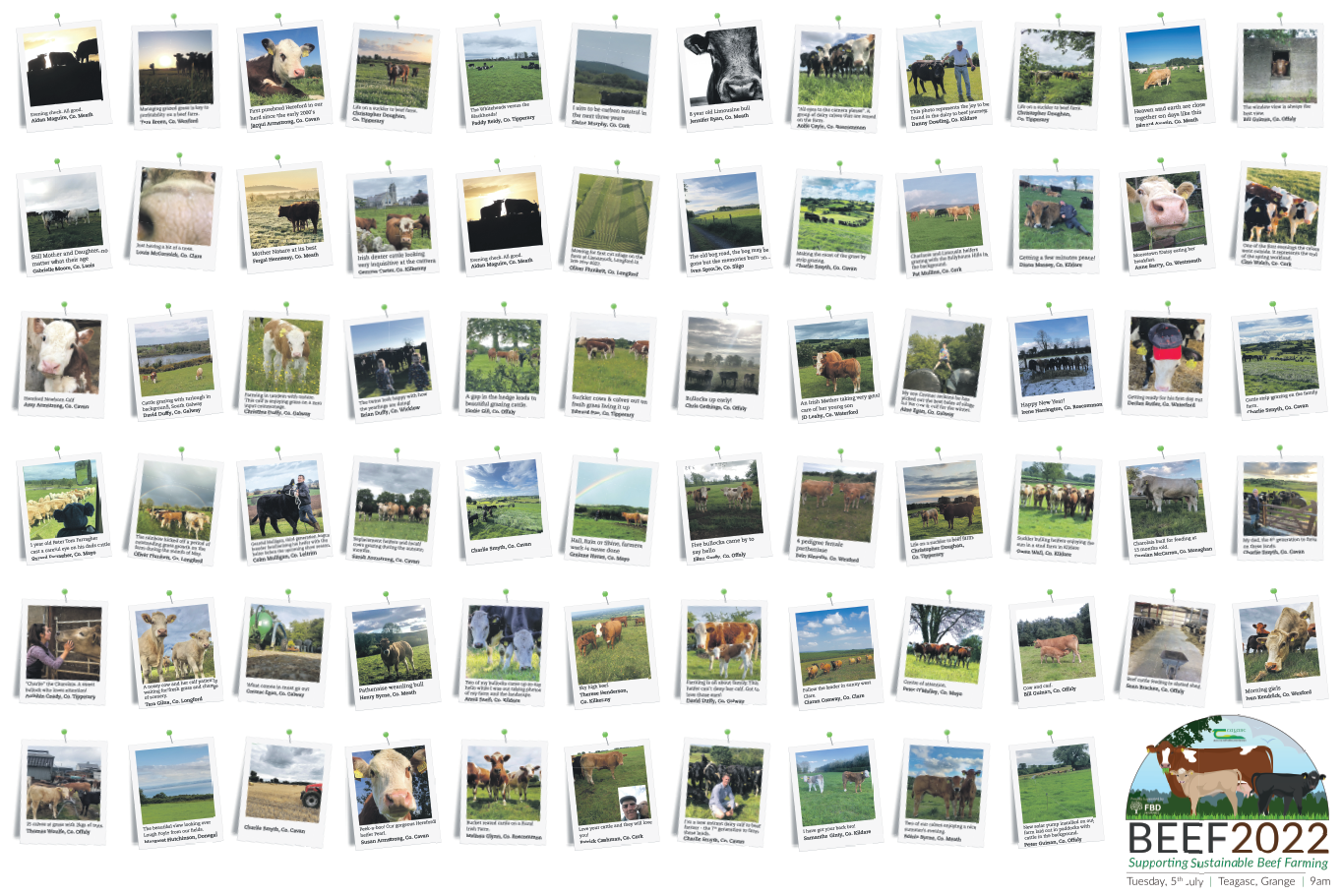 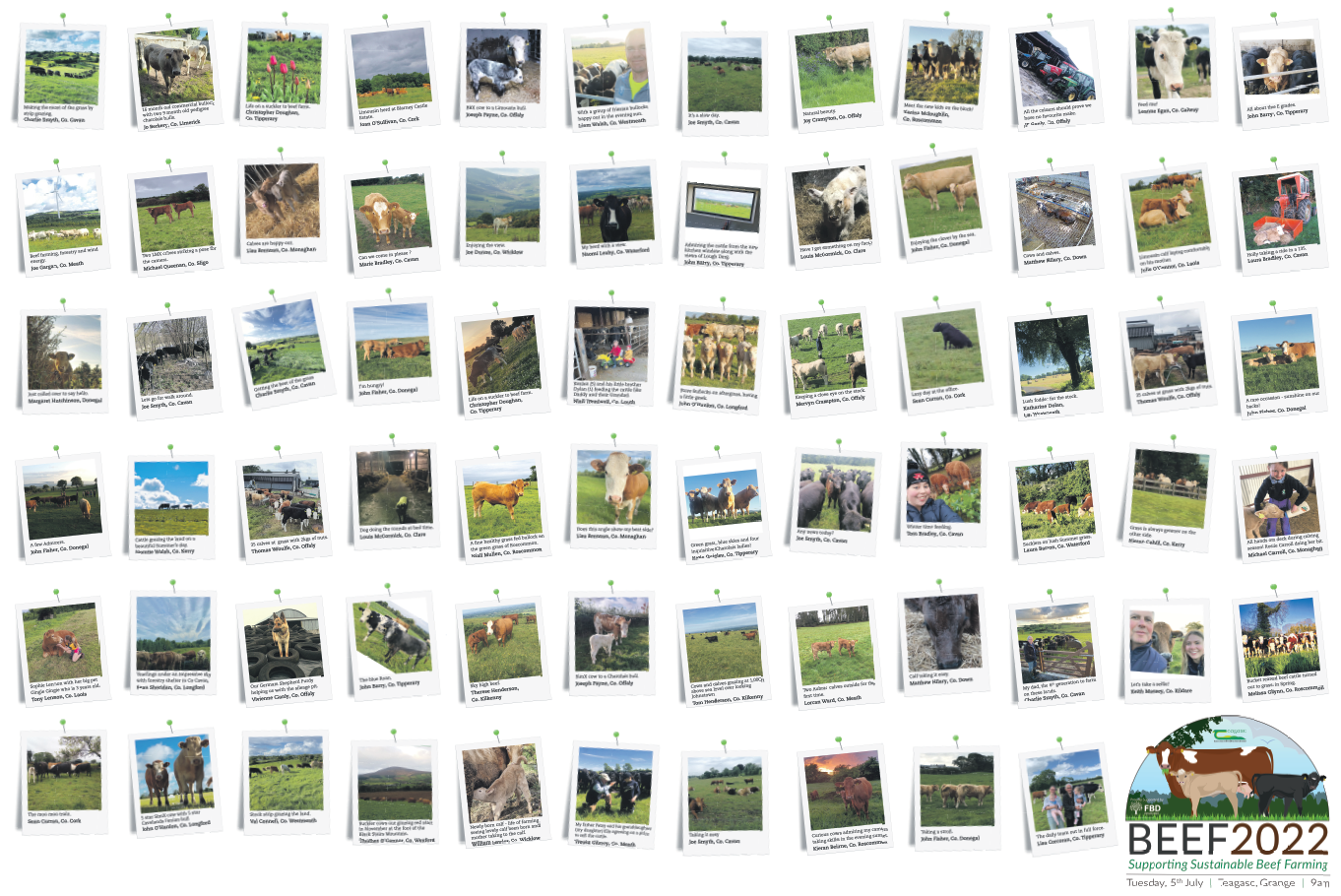