The following section will introduce you to some of the more problematic grass weeds found in Ireland.

Before deciding on how to control a weed, first it must be accurately identified and its growth pattern and biology understood, this will enable you to develop the right strategy that will give you sustainable and cost effective control.

Using a guide such as the Bayer Weed Guide is a useful tool to help identify many of these weeds as it provides a structure to the identification process.

There are many other characteristics which are less common and maybe more distinct to individual species such as a reddish/purple colour at the base of the stem or on the leaf sheath, characteristics of the leaves, such as colour and twists in the leaves. These are very useful to know but as there are many it is maybe not practical to be familiar with them all

Below is more information and a series of videos that will assist in the identification of the following grass weeds: 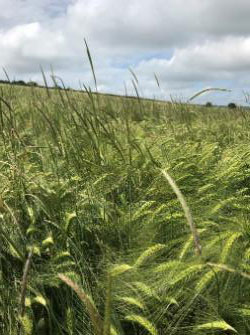 Unfortunately, blackgrass is becoming increasingly common in Irish tillage fields and has seen a large increase in numbers in the last 3 years. An incredibly competitive and fecund grass weed the presence of large populations within a field will quickly make the production of tillage crops unviable. When identifying it the key characteristics are: 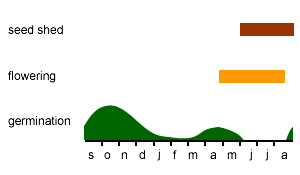 Image is an example of a well tillered Blackgrass plant

A very common grassweed, it can be found predominantly at bases of ditches and hedgerows and in field margins. It is becoming increasingly common in fields as it encroaches in from the margins and can be found from time to time throughout a field as its seeds are spread via machinery and cultivations. 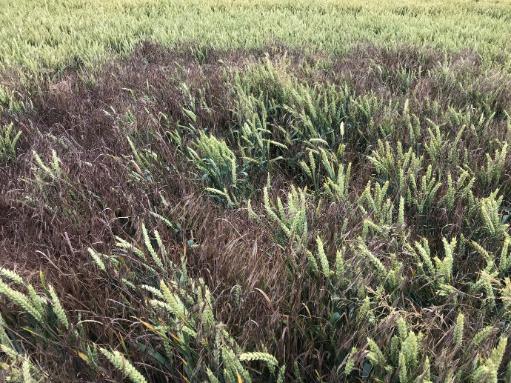 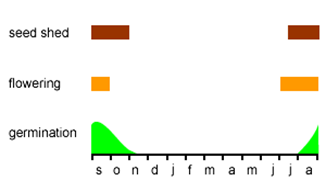 One of the most widespread grassweeds, it can be found on almost every tillage farm in the country. It can become a severe problem where continuous barley is produced and the discovery of a number of populations in the South and South east which are resistant to the ACCAse chemistry makes it even more challenging to control. 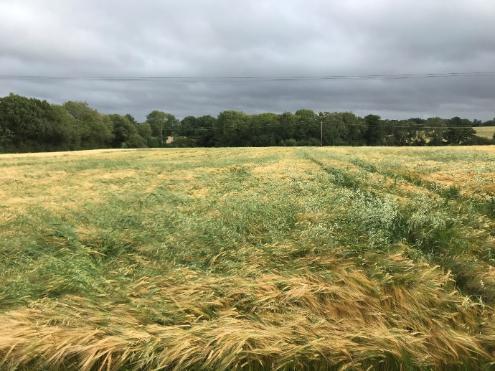 Image is of resistant wild oats in a crop of spring barley in Co. Wexford 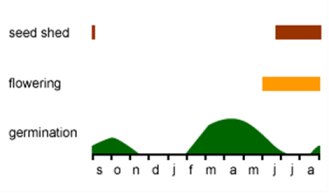 Winter wild oats is less common than spring wild oat (Avena sterilis) it can also be found in Ireland. The best time to differentiate between the two species is when seeds are about to be shed. There are two features which will allow you to identify between the species.

1.  The presence or absence of an awn on the 3rd seed in a spikelet

2. Whether seeds remain attached to each other or separate at shedding 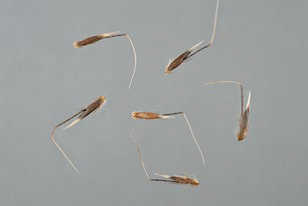 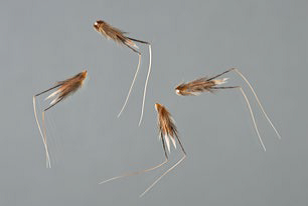 Image above: Winter Wild Oats - the two or three seeds within the spikelet remain attached and shed as a unit
Rothamsted Research technical publication – Identification of Wild Oats:   Click Here 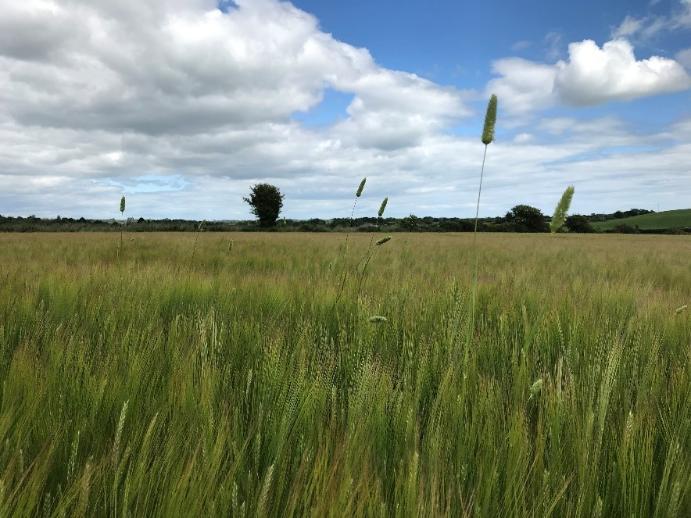 The least common of the four weeds that the ECT project is focusing on. It is becoming increasingly common in parts of the South and South East especially where continuous spring barley is the predominant crop. The ECT project is looking to fill the knowledge gap around the growth habits and crop losses that it can cause in our climate. 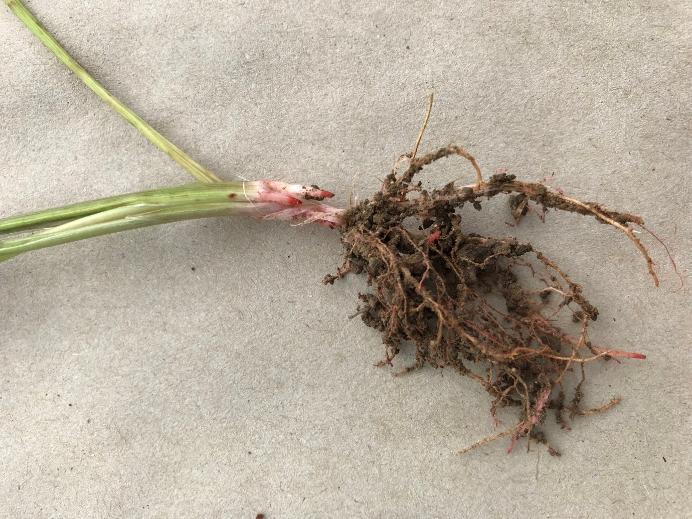 Detailed information about the growth habit and biology of Canary grass is sparse in an Irish context.