Salad Potatoes can often be described as “Little Potatoes” or “Small Potatoes” and people mistakenly take them for potatoes too small to be like normal potatoes. However these potatoes are grown specifically for this smaller specification and skin finish.

The annual salad potato market is relatively small at 20,000 tonnes compared to the ware potatoes ~350,000t. Of this the Irish production of salad potatoes has grown significantly in recent years and supplies over half the domestic demand. For acreage grown of all the main potato categories click Potatoes.  The remainder is imported from UK and Europe. 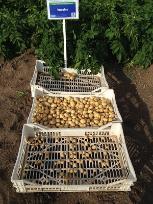 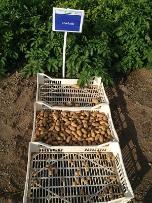 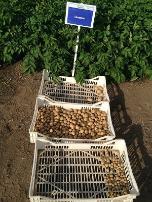 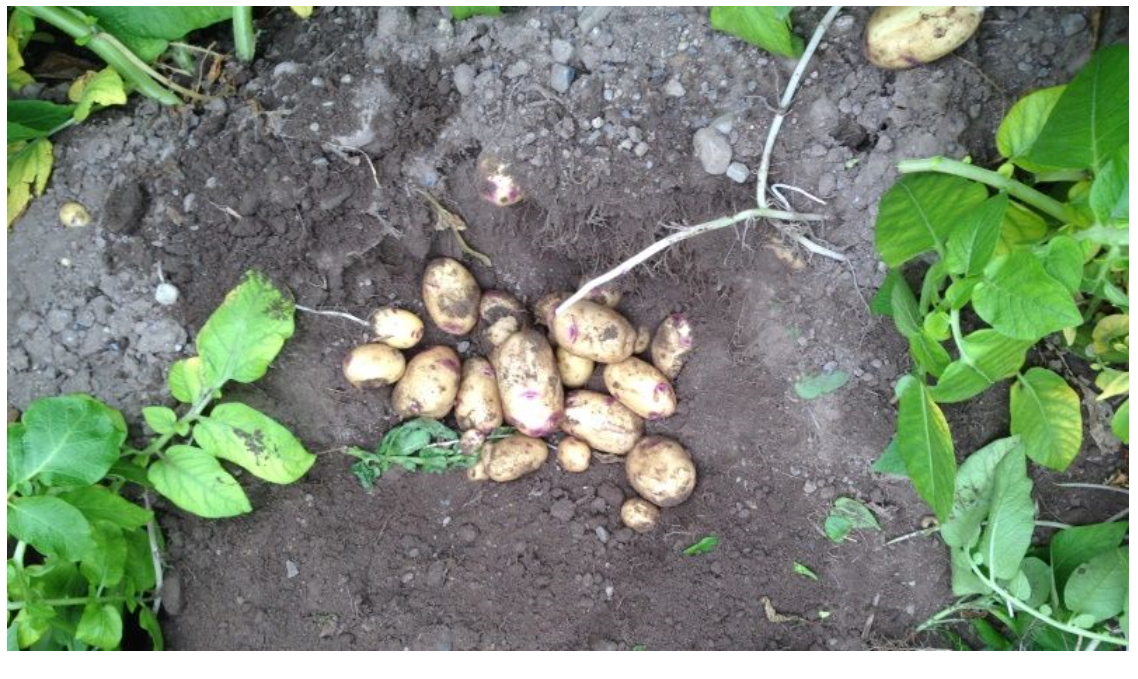 Industry impact: Salad potatoes or ‘baby’ potatoes are a growing consumer segment (growing approximately 7-10% year on year). In 2014, salad potato production in Ireland accounted for approximately 15% of production, with imports filling the gap. A joint industry plan involving Teagasc as the lead, the Irish Farmers’ Association and Bord Bia (Irish Food Board) set about increasing Irish production (with a target of 50%), thereby achieving import substitution. The programme addressed technical production problems by farmers and also market access issues. Slaney Farms provided a hub for meetings and co-designing solutions to technical issues encountered by growers. This farm and others provided a vital link to demonstrating best practice and acceptability of the concept to other farmers. After the three-year programme, production is estimated to have increased by over 200% from approximately 3,000 tonnes/per year to over 7,000 tonnes in 2018.

Other contributors and collaborators: