Fleuroselect help to promote and inspire the use of plants grown from seed by demonstrating the diversity and new developments in breeding in a range of plants each year. They are an international organization with more than 75 members who are involved in breeder, production and distribution, home gardening and protection.

The trials are completed in; Netherlands, Germany, UK and Ireland.

Seed was sown for the trial in March of 2020. The seedlings were transplanted to 9cm pots in April and field planted in May. There were 43 varieties planted mostly of the species R. hirta, which is an annual or short lived perennial. Plants were planted in 1m2 plots at a density of 24 plants per m2. Plants were observed and assessed under the following headings;pest and disease and tolerance of climate and wind. 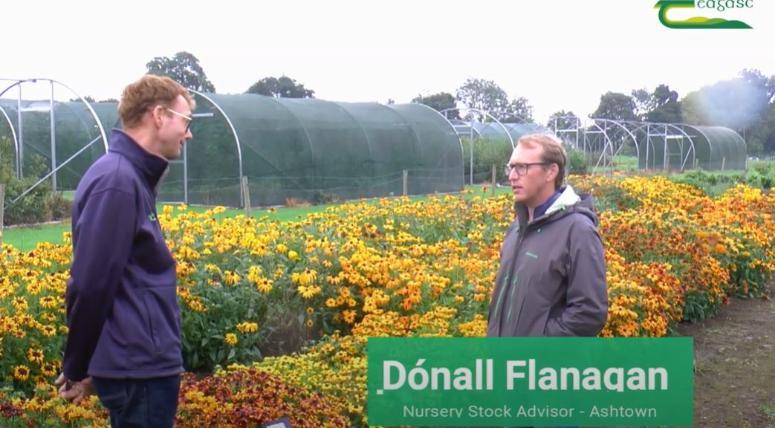 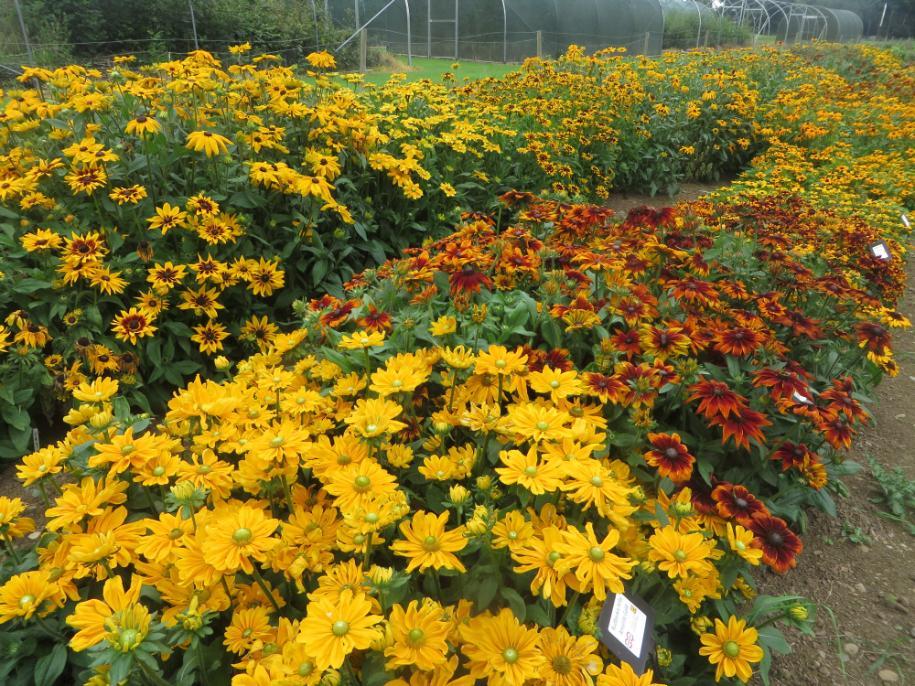 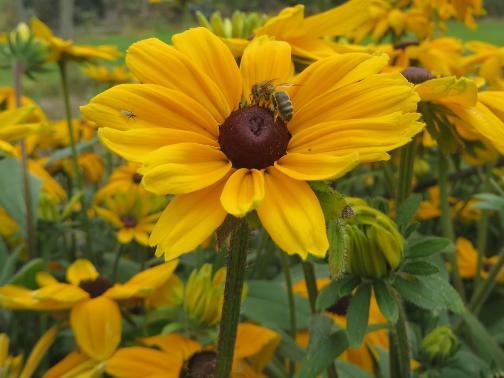