What is a vegetable?

Unlike fruit, there is no scientific definition of what a vegetable is. Chambers Dictionary states: “a vegetable is a plant or any of its parts, other than fruits and seeds, that is used for food e.g. roots, tubers, stems and leaves”. But that definition causes all sorts of confusion. What about tomatoes, beans and marrows? Are they not strictly speaking, fruit?

Tomatoes represent an interesting case. Technically it’s a fruit but is considered a vegetable for most culinary uses. And indeed the US Supreme Court in 1893 declared the tomato to be a vegetable at a time when the government were charging an import tariff on vegetables but not on fruit. Their reasoning was that tomatoes were more likely to end up on a dinner plate than being used as a desert. And peas which are seeds is definitely a vegetable. However, consider rhubarb. It passes as a vegetable by the above definition, is usually grown by vegetable growers, is listed under vegetables for statistical purposes but is eaten as a fruit for dessert. 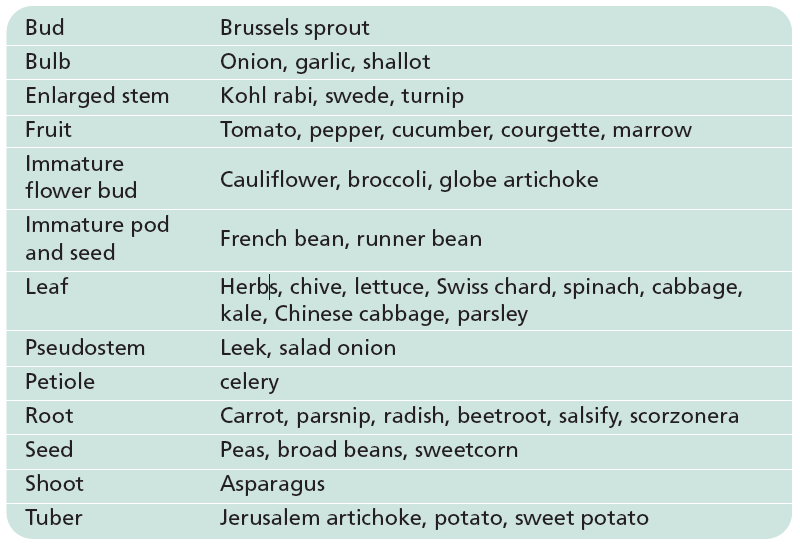