Kildalton was originally part of the Bessborough Estate owned by the Ponsonby family. The main house was completed in 1755. The house was burned in 1923 and rebuilt in 1929. 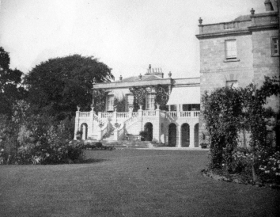 In March 1940 the Oblate Fathers established a seminary at Bessborough House. The Oblates worked their own bakery, and farmed dairy cows, poultry, cattle, pigs, sheep; and grew potatoes, grain and other crops. They also had a very good orchard. 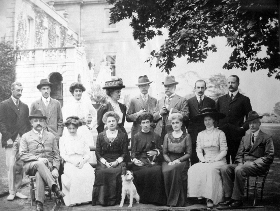 The house and lands were purchased in 1971 for £250,000 Irish pounds by the Dept of Agriculture. It was opened as an agricultural and horticultural college – now known as Kildalton College. 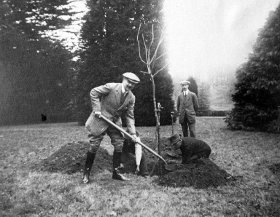 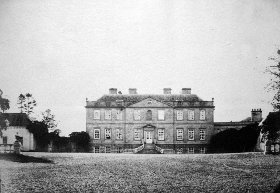