BurrenLIFE: delivering for farming and wildlife.

The BurrenLIFE project developed an evidence-based approach to manage species-rich grasslands, habitats and water quality as part of livestock systems in the Burren.

Participating farmers adopted management practices and grazing regimes to conserve species-rich grasslands, improve livestock production, enhance nutrient management, remove scrub, and restore stone walls. The introduction of customised concentrate-based feeding systems led to a 61% reduction in the amount of silage fed on the project farms. New grazing regimes resulted in a doubling in the area of grassland being grazed. Scrub was controlled on c.100 ha of priority habitat and about 54km of animal access paths were opened or restored to aid livestock movement and herding. 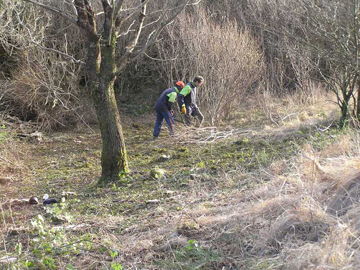 One of the key success factors in the BurrenLIFE project was the support of the Burren IFA and the local farming community. They were true partners in the project, and their leadership and championing of the project underpinned the transfer of the project's messages.

As a consequence of the BurrenLIFE project, the Burren Farming for Conservation Programme (BFCP) was launched by DAFM in 2010, providing payments to farmers of about €1,000,000 per year. By 2013, over 14,500 ha of Special Areas of Conservation (SAC) were covered by the BFCP, covering about 46% of the Burren SAC area.

This work has directly informed the expansion of Targeted Output Based Agri Environmental Projects in the planned Irish RDP 2014-2020. This includes an expansion of the Burren Farming for Conservation Programme.

The BurrenLIFE project was selected as one of the "Best of the Best" LIFE Nature projects in Europe in 2010, and DG Agri is using the project as an example of a successful interactive group to guide future European Innovation Partnerships.

BurrenLIFE Research Reports are available on the following topics: 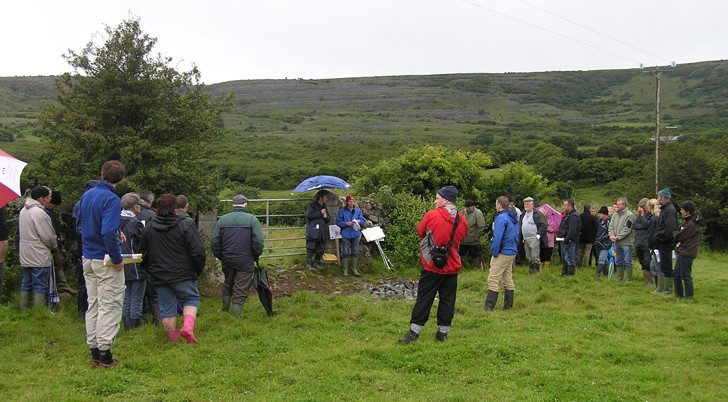