Farmers such as Edward & Maeve O’Malley, near Ardee, Co Louth have played a key role in the catchments programme since the start.  Over the next number of months, a series of videos will be released highlighting some of these farmers and their experiences within the project.  In this first video,  Edward speaks about his own farm and involvement in the Dunleer catchment and can be viewed on our  YouTube channel 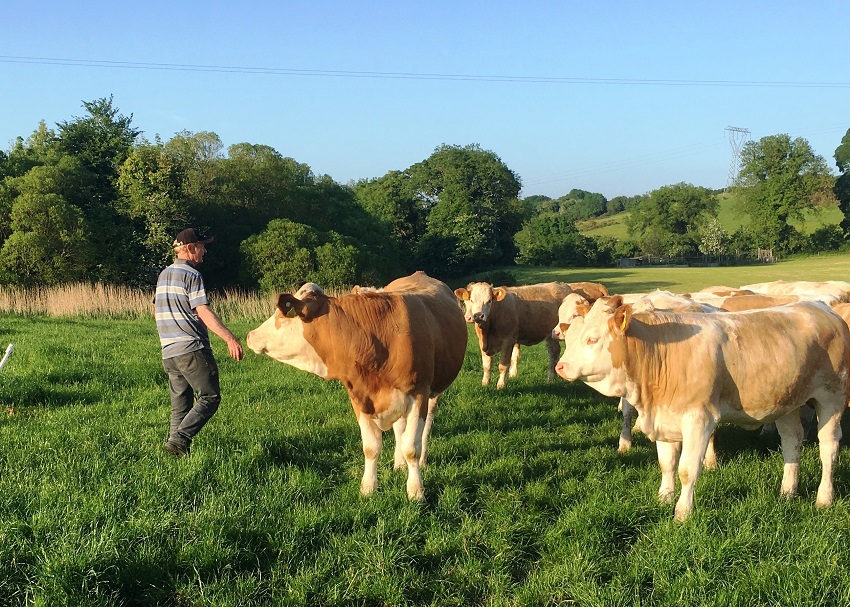