Video - Manager Edward Burgess on the role of farmers

Participating farmers play a key role in the catchments programme and work closely with members of the project team particularly advisory staff. In this video, Programme Manager (and former Advisor) Edward Burgess describes the role of farmers and their advisors stating ‘We have over three-hundred farmers in the six catchments ... It wouldn’t be possible to function without a good relationship with the landowners in each of the catchments and we’re fortunate to say we do have that.’ The below picture is from the filming and the video can be viewed here on our YouTube channel. 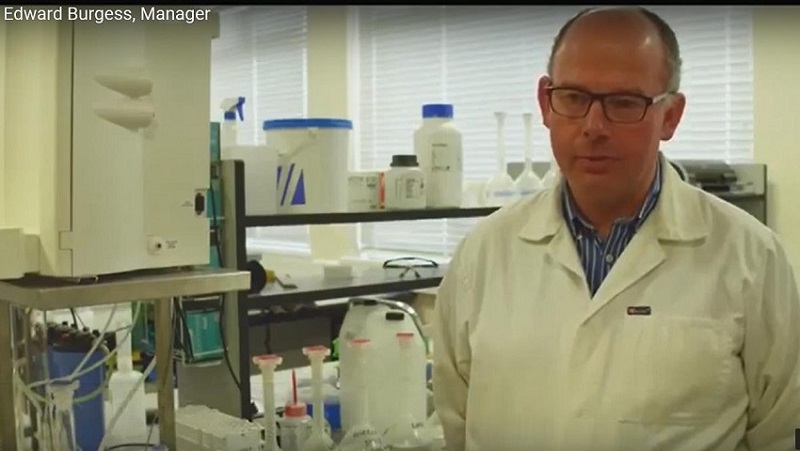