The suckler cows at Newford had an extended month at grass in 2020 compared to previous years. Michael Fagan,Technician of the Newford Suckler Demonstration Farm in Athenry, gives an update on Autumn Farm Sales 2020 and a summary of the feed and management of the various animal groups on farm.

14 beef bullocks, all of which met QPS spec, were slaughtered on the 5th of November

The remaining 20 bullocks were also housed on the 2nd October 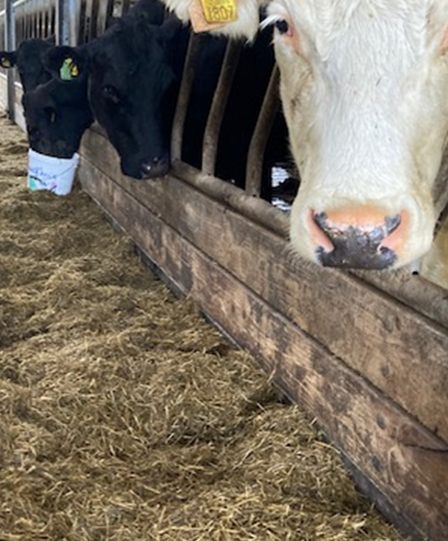