Breeding season began on Wednesday the 20th of April and 100% AI is being used on the farm again in 2022. Michael Fagan Technician at Newford Suckler Demonstration Farm, Athenry outlines breeding details for the farm. He discusses some recent cattle weighings and reseeding with a multispecies mix 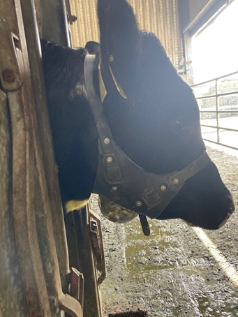 The following criteria was used this year when selecting sires for the 2022 breeding season;

Sires which will be used on the Newford Herd for 2022 are as follows: 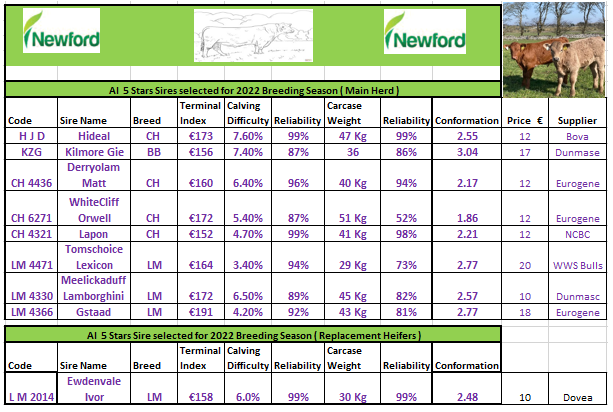 All the beef bullocks were weighed on the 11th of May 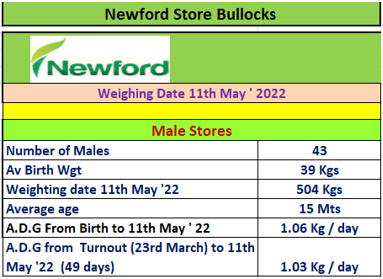 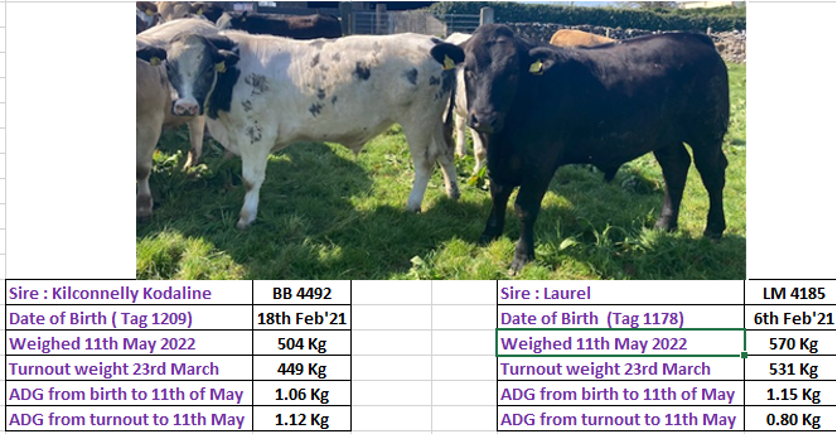