Calving has commenced at Newford Farm. Michael Fagan,Technician of the Newford Suckler Demonstration Farm in Athenry, gives an update on progress, highlights the hygiene & disinfection practices on the farm and labour-saving calving tips. Yearling performance is also profiled and LESS was practiced 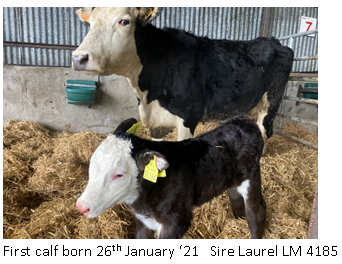 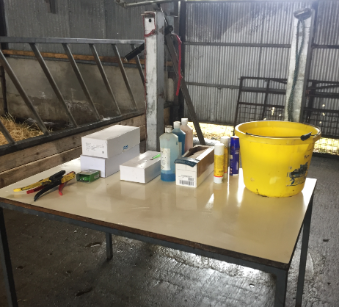 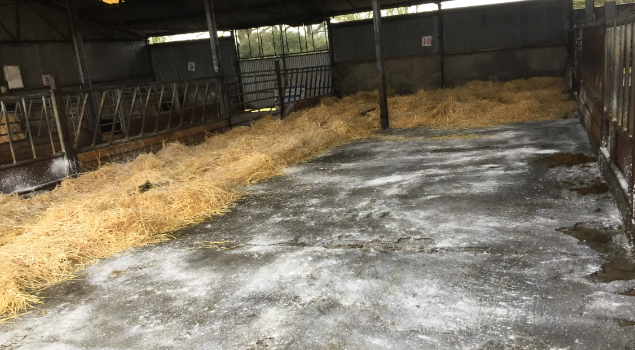 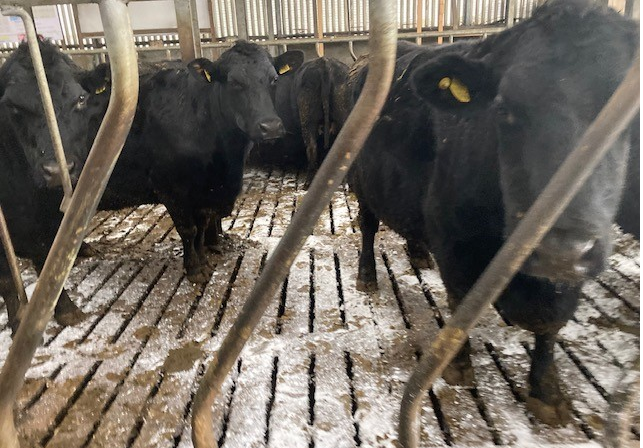 - Cows are restricted from silage from 8am to 4.30pm

- The cows have access to straw during this time only 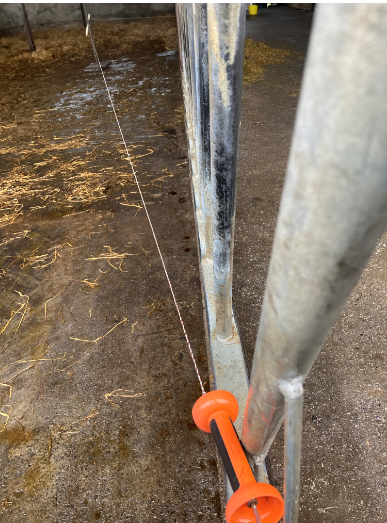 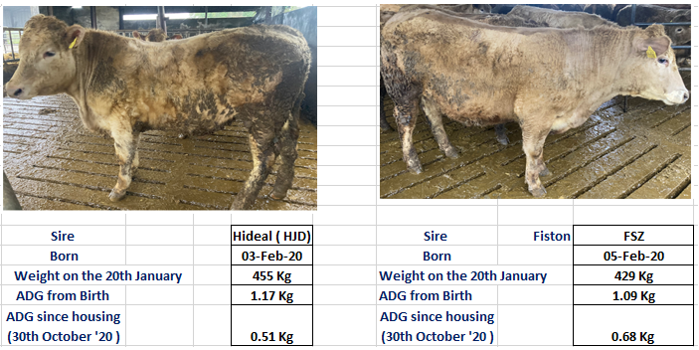 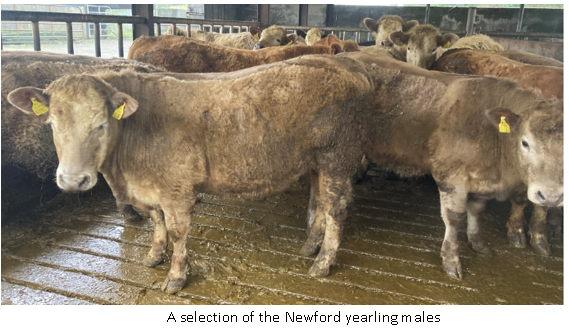 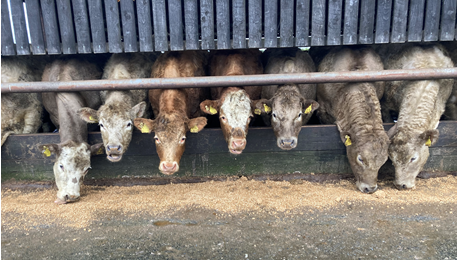 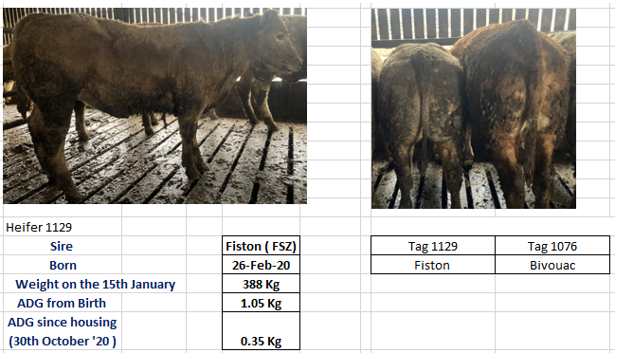 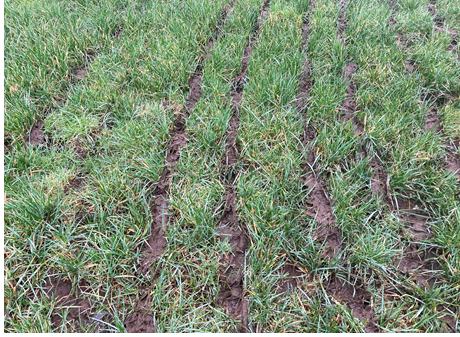