Calving is over a third of the way through at Newford Farm. Michael Fagan,Technician of the Newford Suckler Demonstration Farm in Athenry, gives an update on progress, details of calving scores, calf weights and sires used. Slurry spreading (LESS) continues while Urea will depend on soil temperature 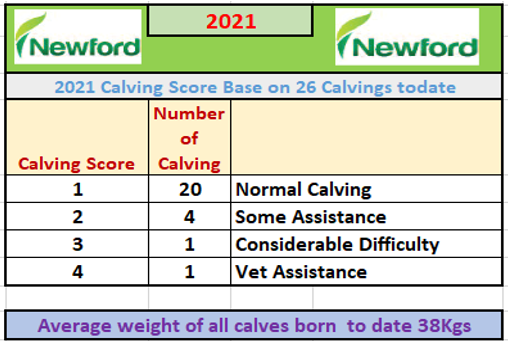 Selection of calves on Newford farm 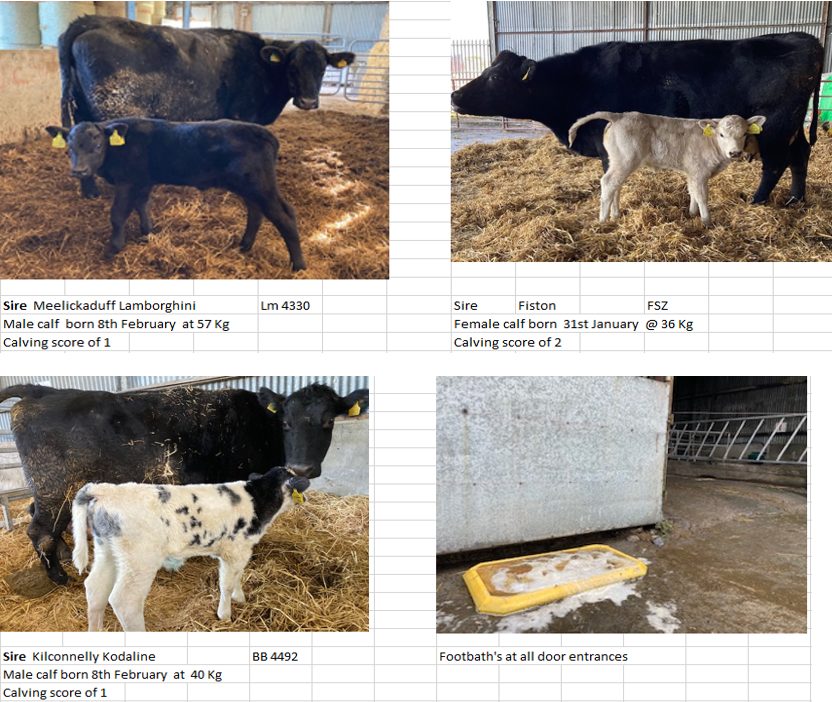 Newford Farm manager Iarlaith Collins is using the “No Feed of Silage Rule” during the day. It works as follows:

Paddocks have been walked and were identified for the spreading of slurry.

A soil thermometer is being used on the farm to record soil temperature and once the soil temperature increases above 6 degrees, the spreading of protected urea will begin on paddocks which have not received any slurry. 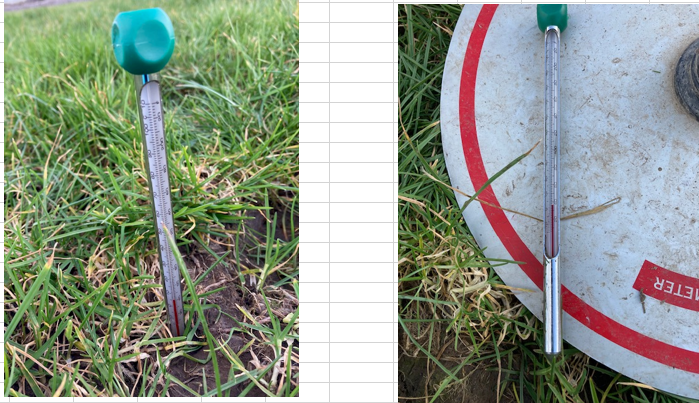 The table below shows the rainfall to date on Newford farm 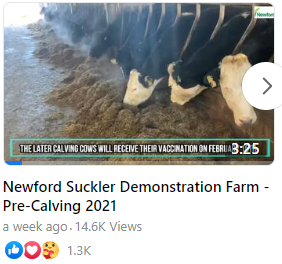