Catherine Keena, Teagasc Countryside Management Specialist takes a closer look at some of our native Irish biodiversity to look out for in the countryside. Here she shares some interesting facts of nature about Elder and Ragged Robin 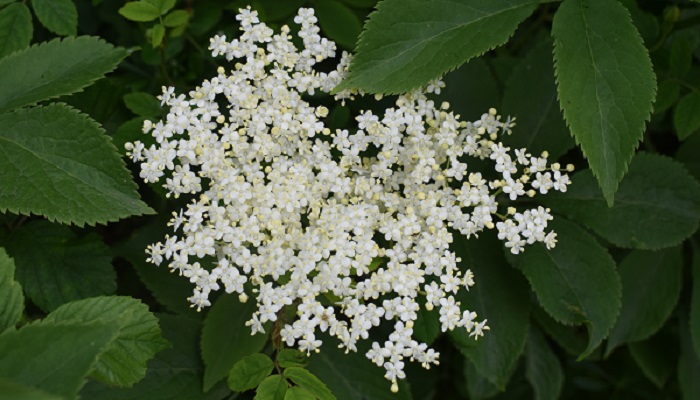 Look out for elder, called bour tree in northern parts of the country. This is now very conspicuous in hedges everywhere, with large heads of fluffy creamy white flowers. Used in cooking and wine making, elderflower cordial can be added to sparkling water or white wine. Elderflowers can flavour ice-cream or be dipped in batter and deep fried as fritters to serve with ice-cream. Leaves are similar to ash with less leaflets. Hollow branches provide nest chambers for bumble bee larvae, and shelter for hibernating insects. Homemade flutes or whistles were made after removing the soft pithy centre. Elder is a very good wildlife species – part of our native Irish biodiversity. 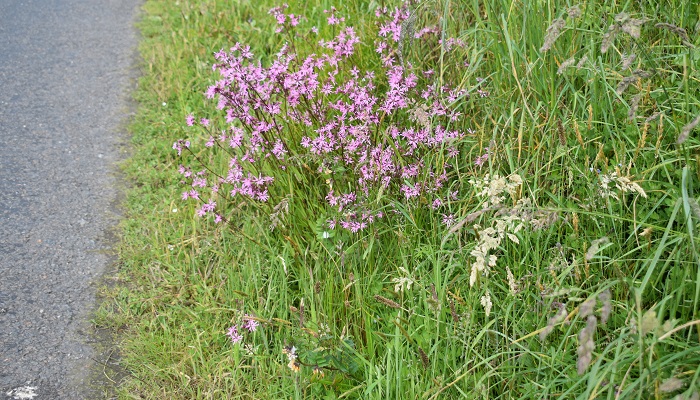 Look out for Ragged Robin with very pretty feathery rose-pink flowers. The red stems have several flowers on short flower stalks with five petals. It gets its name from the ragged shape of its petals, each of which is deeply cleft into four ribbon-like lobes. This very distinctive plant is a good indicator of the presence of other less obvious species. It is found on damp ground. Moths, long-tongued bees and butterflies including the Common Blue feed on nectar from the scentless Ragged Robin. It was considered unlucky to pick the flowers and bring them indoors.