The hedge cutting season is over. Today, Tuesday, 1 March is the first day of the bird nesting season, hedges must not be cut. Catherine Keena, Countryside Management Specialist points out that the absence of hedge cutting from March to September allows birds to nest safely and without disturbance.

Of the 110 species regularly recorded in the Countryside Bird Survey in Ireland during the breeding season, 55 use hedges. Of these, 35 bird species nest in hedges that provide enough cover from predators, both overhead and on the ground.

Niall Hatch from BirdWatch Ireland gives examples of birds that nest in hedges. One of these is the dunnock, a common bird in Ireland, which used to be known as the hedge sparrow. They love the security of hedges, nesting in behind thorns and brambles - secure from predators like foxes, cats, hawks, squirrels and rats, who find it difficult to get in there.

Another bird that nests in hedges is the wren, another common bird with more wrens in Ireland than human beings. They nest quite deep down, building a ball of a nest tucked away in the vegetation. 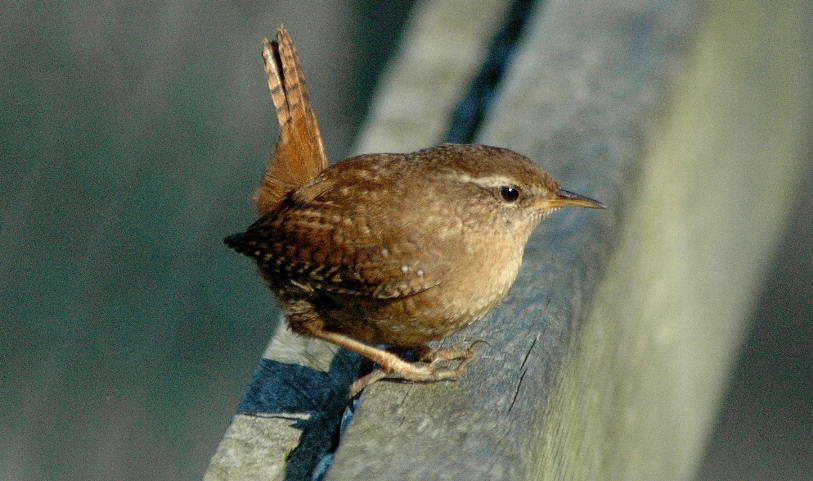 The robin, which nests quite low down in locations which provide good vantage points but which are still quite secluded. 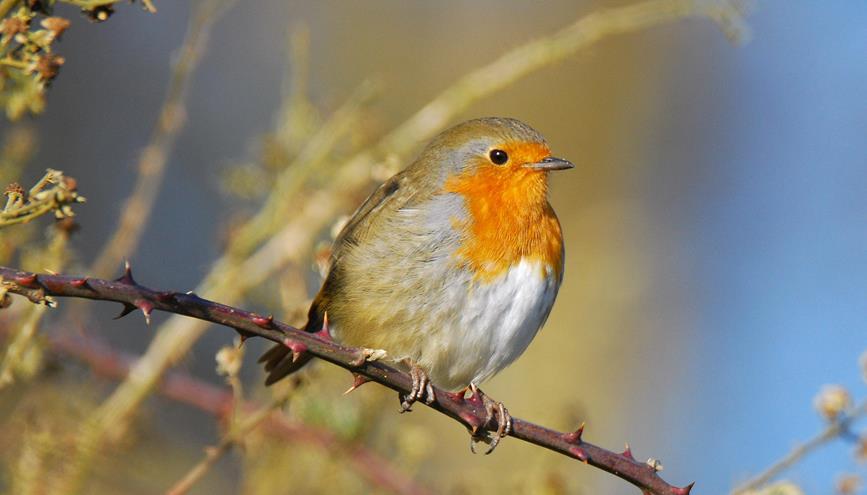 The blackbird is one of our most common bird species, seen all over the country. They know they will be able to get the worms just below the hedges, which means that they don’t need to travel very far to find food. 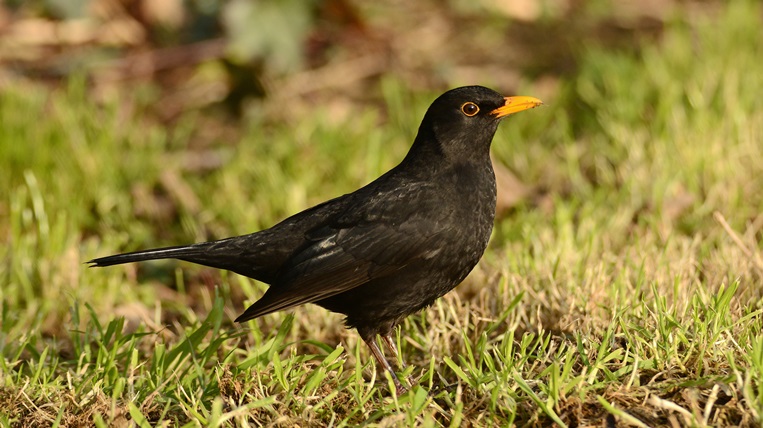 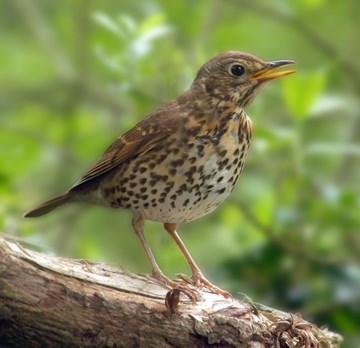 The same goes for the song thrush, which is, just like the blackbird, another member of the thrush family, though a bit shyer. They like cover more than the blackbird does. Their lives revolve around snails! Also some birds like house sparrows use hedges as conduits to get from A to B. They nest in and around them but also use them to connect up nesting areas.

Have you planted a farm hedge over the last few months? If you have planted a new hedge on your farm this winter - take a photo to enter the competition and be in with a chance of winning! Enter at https://www.teagasc.ie/newfarmhedgecomp . The winning entrant will receive a roll of compostable film for weed control in newly planted hedges - sponsored by Maizetech. Pushing pruned whitethorn plants through compostable film allows them multiply and grow freely at ground level resulting in a hedge with a dense base.