Our demonstration farmers are currently engaging with the National Farm Survey (NFS) recorders. This month's research update is on the importance of getting soil pH right. Take a look at the warming stripes for Ireland from 1901 to 2020

National Farm Survey (NFS) recorders have been out and about meeting Signpost Farmers to explain the process of collecting physical and financial data. In the photo above NFS recorder Kevin McNamara met with Signpost Farmer David Fennelly to discuss the information required for the annual NFS report.

Data will be gathered throughout the year to allow for the preparation of a set of financial statements and a Sustainability Report at the end of each year. In this way, we will be able to track progress made in terms of:

A recent scientific paper from Teagasc has shown that getting soil pH right through a liming programme can significantly reduce emissions of nitrous oxide (N2O), a potent greenhouse gas. The paper from researchers at the Teagasc Environment, Soils and Land-Use Department in Johnstown Castle, County Wexford has just been published in the scientific journal, Agriculture, Ecosystems and Environment (AGEE)

Head of the Teagasc Environment Research Department, Dr Karl Richards said: “The paper shows that there are reduced N2O emissions from fertiliser applied to higher pH soils, where the pH is in the recommended agronomic range. Farmers that can improve soil pH for agronomic benefits, can also reduce N2O emissions. This represents a win-win for the farmer and the environment. 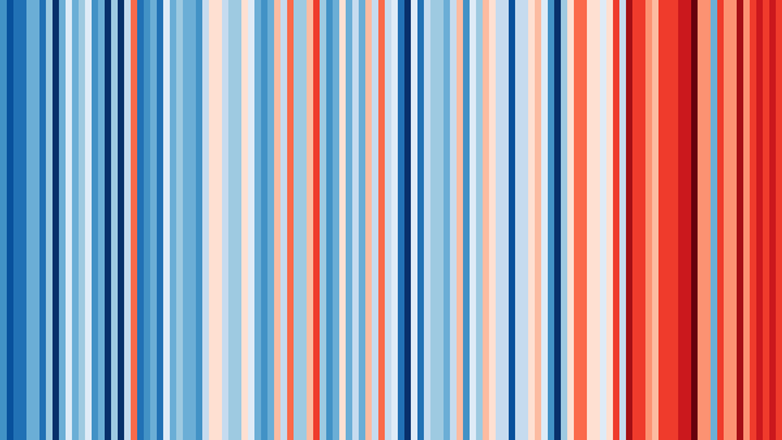 Climate scientists, meteorologists, and citizens united on the 21 June — the summer solstice or Show Your Stripes Day — to raise awareness around the climate crisis.
The graphic is a visual representation of the change in temperature in Ireland as measured over the past 120 years. Each stripe represents the average temperature over a year.
The blue indicates cooler than average annual averages, and red warmer than average. As you can see Ireland has had cool and warm periods. Similar to most nations, the warming being observed for Ireland has intensified in the past two decades. Ireland’s air temperature in 2019 was around 10.5 °C, which was 0.9 °C above the 1961-1981 long-term average. The warmest year since 2017 and the 9th consecutive year above normal.