How do we define soil health?

Soil quality has been described as the soil’s ability to provide a range of different services through its capacity to perform the functions mentioned above under changing management and climatic conditions. Recently this term has been replaced by ‘soil health’, which emphasises the soil biological community as a key driver of soils capacity to deliver multiple functions. Soil health has been defined as the continued capacity of soil to function as a vital living ecosystem that sustains plants, animals and humans. In light of this, developing knowledge and understanding of factors affecting soil health and monitoring the trends in soil health over time is required to better manage and protect our agricultural soils for future generations.

What physical indicators can we used to assess the health of our soils?

Researchers at Teagasc Johnstown Castle (Owen Fenton and Giulia Bondi) and Oak Park (Dermot Forristal) along with colleagues at UCD recently investigated different types of soil physical indicators as part of the  SQUARE project. Of the range of physical indicators measured soil structure can be considered a key factor that supports all other soil functions. The decline in soil structural quality which leads to soil degradation and compaction is often the consequence of more intensive management practices. This can also lead to reduced capacity for water to infiltrate and drain through the soil, to store water and to purify water in the landscape.

Tools to be deployed on farms

While there are a number of tools for measuring soil structural quality, both for research and advisor use, such as soil bulk density, cone penetration resistance and soil shear strength; these are generally just measuring a single characteristic which may not be best for the range of complex soils in our fields.  Visual soil assessment techniques allocate an objective score based on manually breaking down a sample of soil by hand to assess features such as aggregate size, shape and strength, pore structure, the presence of roots at different levels etc. The SQUARE project developed two such tools: GrassVESS and DoubleSpade (DS) which are developments of the well-proven VESS method.  GrassVESS adds a separate root mat score to the VESS technique to allow it be used more accurately on grassland soils and also added a more logical decision-tree approach to aid consistent scoring.  The DS method brings visual assessment techniques down to the important transition layer at 20-40 cm deep, where much of the ‘damage’ may be caused beneath the cultivation layer on arable cropped soils. Our research has shown the sensitivity of these techniques. DS assessment was more effective than traditional quantitative tools in determining the impact of machinery traffic and also had the potential to indicate deterioration in soil structure quality at a point before a crop effect was measured, potentially acting as an early-warning mechanism. Knowing soil structure quality allows management actions to be taken to avoid damage.  This can include: restricting animal and machinery traffic when soils are vulnerable or wet; working with lighter axle loads and lower ground pressures; changing headland machinery practice to reduce soil stress and in some cases adopting remediation measures. The use of these tools is described in the Soil Structure ABC manual.

Tools to be deployed as part of a national monitoring programme 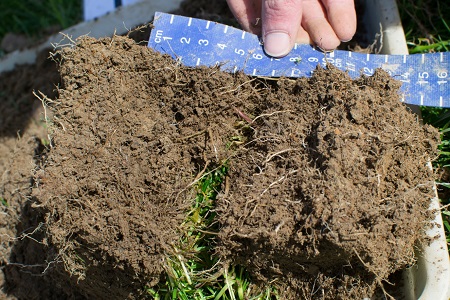 Going forward we will need long term monitoring of soils to detect changes in soil health over time. Such a network will act as an early warning system before problems arise on farms. Simultaneously, we need practical management solutions for protecting the health and quality of our agricultural soil or for remediating soils which have been previously damaged. This knowledge can be integrated with knowledge transfer services to provide advice to farmers and farm advisors. We have made a good start but we have a long way to go! 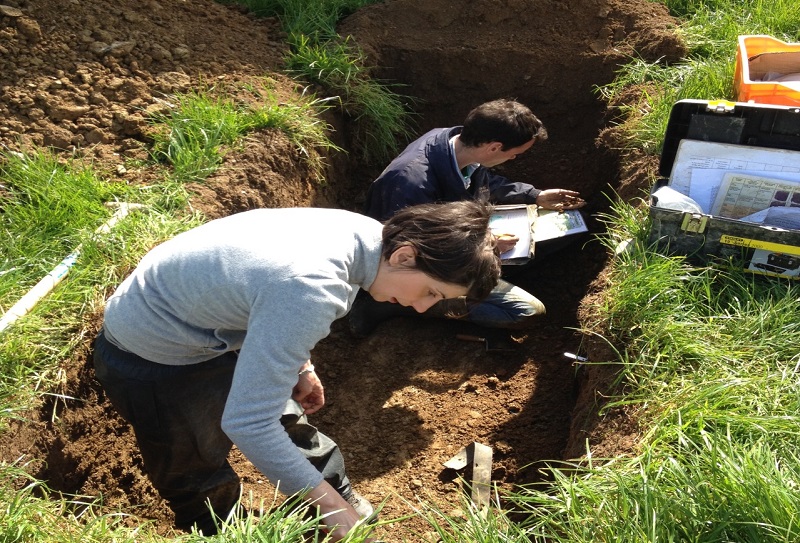 Some photos of soil field assessment in the field. Check out the SQUARE project to access all the scientific publications, videos and booklets relating to these useful tools.