Why LESS is more


Slurry application on Irish farms was often seen as a chore, done to relieve pressure on slurry storage systems in late winter / early spring, traditionally spread by splashplate. Today this is changing fast with the use of low emission slurry spreaders (LESS), as Eamonn Lynch Dairy Advisor,explains

The traditional method of spreading slurry for the last 30 to 40 years was by means of slurry tankers with splash plates. However things are changing at a very fast rate which is part due to knowledge built up through some excellent research and the use of low emission slurry spreaders (LESS) techniques by innovative farmers. Another factor which is also having a large effect is regulation and the largely publicised percentage of ammonia emissions which is attributed to Agriculture (98%).

Ammonia is a form of nitrogen lost during slurry spreading, is then often redeposited to other sensitive habitats such as watercourses, the use of LESS technology can reduce this loss. 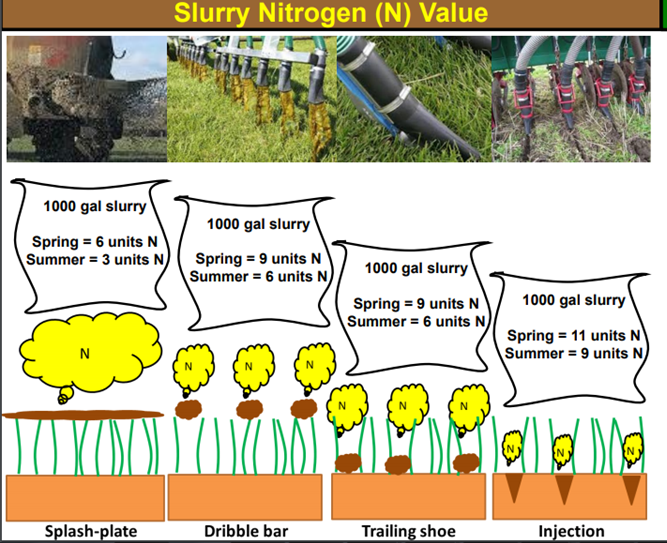 To achieve these targets we need to know and understand the benefits.

In summary, you can make way better use of your slurry, reduce your chemical usage and improve the environment all in one application!