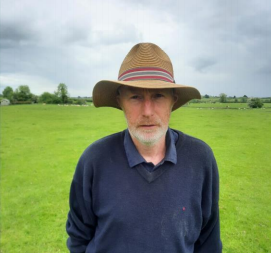 For a number of years Fergal had an interest in organic farming. “In 2014 I felt I had to start looking at other options for the farm”. At the time he was renting a lot of land on conacre and growing cereals on it. “Every time I went into the field I was spending money on the likes of fertiliser and sprays”. Fergal also wanted to generate a full-time income from the farm and realised that he was going to have to increase in scale under conventional systems to enable this to happen.

In late 2014 Fergal completed a 25 hour course on Organic farming principles. Having completed the course, Fergal decided that farming organically could offer him the opportunity to earn a full time living from the farm without having to increase in scale. In late 2014 Fergal completed his conversion plan and commenced his organic conversion in early 2015. Fergal really enjoys the variety of jobs on the farm that the mixed organic farming system offers him and also the variety of enterprises protects him somewhat from price fluctuations as he is not too dependent on any one income source.

Fergal keeps approximately 15 suckler cows and rears all the progeny through to fattening at 22 – 27 months. The cows are predominantly Charlaois and a Charlaois bull runs with the cows. Calving is mostly in March/ April. Finishing cattle receive 3-4kgs of ration daily for the last 3 weeks before slaughter and this is the only ration they receive in their lifetime.

Red clover silage is used to finish cattle over the second winter. All cattle slaughtered in 2022 were sent to Slaney meats. The majority were sold at a flat price of €5.60/kg. They were slaughtered at an average of 25 – 26months at an average carcass weight of 286kgs. 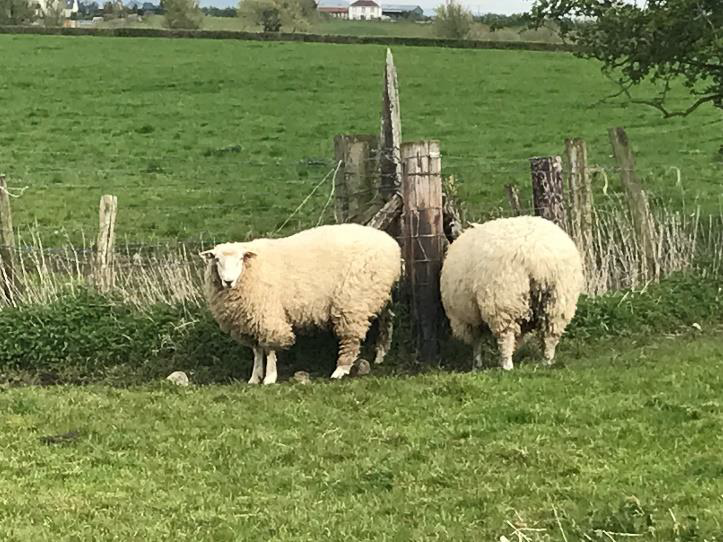 Fergal has always kept sheep on the farm and he feels they fit in well with the beef and tillage enterprises. The sheep can also target specific weeds making them an ideal complement to the cattle enterprise but the primary reason for maintaining the sheep enterprise is to provide a more even cashflow over the calendar year.

The current flock consists of 230 ewes including 25 ewe lambs. The ewes are mostly crossbred with a combination of Leicester x Texel x Suffolk being the most common cross with the flock. There are also a number of Cheviot and Kerry hill ewes within the flock.

Texel, Blue Texel, and Hampshire Down rams are currently running with the man flock. Fergal runs 2 Galway rams with the ewe lambs as he finds they are very easy lambing and are also very good for their wool quality for which Fergal has a unique market (covered in a later section).

Lambs are sold from mid- June to March. Lambs typically weigh 20kgs deadweight with an average price of €145 received for lambs in 2021. Fergal has 2 main markets for his lamb; Mulhalls of Coolanowle Organic Meats and ICM (Irish Country Meats), Camolin, Co. Wexford. 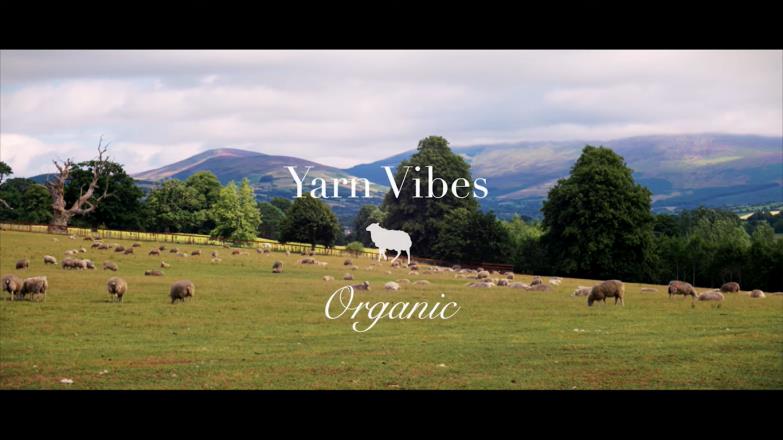 On Fergal's farm 10.07 hectares of spring oats is grown to supply Flahavans and the organic porridge market. The expected yield is between 1.8 – 2.0 tonnes per acre.  A rotation of a 2 year fertility-building phase followed with 3 years cereals and then back to red clover/combination-crop is implemented.

Fergal rears approximately 250 turkeys every year. The turkeys are reared in the polytunnel (prior to sheep being housed). They are purchased as chicks in late August/early September and sold at Christmas. Fergal sells direct to many customers but also sells a large percentage of them to a retailer who sell s hem at the farmers market in Carrick on Shannon. 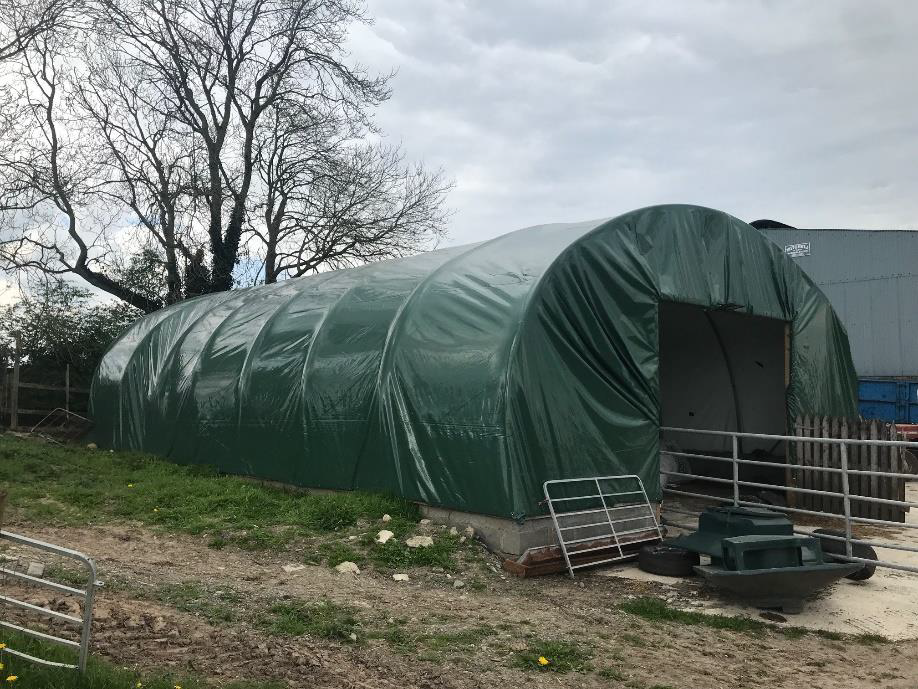 Find out more about Fergal Byrne here or check out the booklet from the farm walk here where you can see the detail of the finances of the enterprises, learn about compost tea and manure management and find out more about the organic regulations and supports for organic farming.