Owing to environmental effects, seed source or poor management trees in a stand are rarely of superior quality. For those considering thinning and removing some of the uncertainty surrounding the operation, Niall Farrelly, Teagasc Research Officer, provides some practical considerations.

The large number of trees which are planted at establishment, serve a number of purposes:

Theoretically if all trees in a stand were of superior quality, natural selection would reduce the number of trees over time and the taller more vigorous trees would out compete smaller weaker trees. The process of self-thinning would allow dominant trees to provide the final crop. Rotation ages to reach an average tree size of 0.8 m3 for a productive site would require approximately 44 years. The final harvest would a variety of products from sawlog, palletwood, stake wood and pulp (Figure 1). 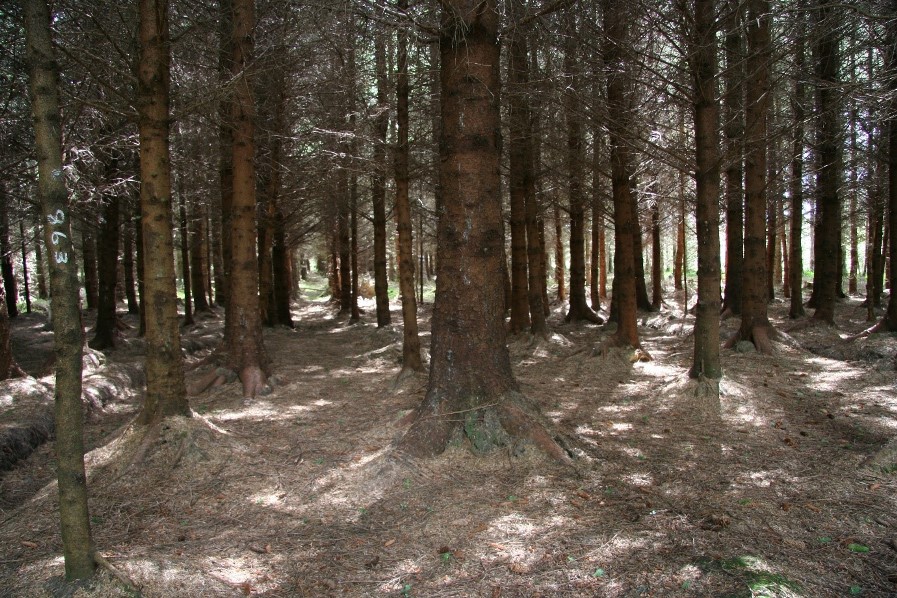 Figure 1: An unthinned plot of Sitka spruce showing large and small trees. There is no opportunity to improve the baseline quality of the crop.

Owing to environmental effects, seed source or poor management trees in a stand are rarely of superior quality. Thinning is required to remove inferior quality lower value trees at an early stage. This focuses the site resources on better quality trees capable of producing sawlog or higher value timber products. The increased growing space that is available to trees allows them to increase their girth. The benefits include: 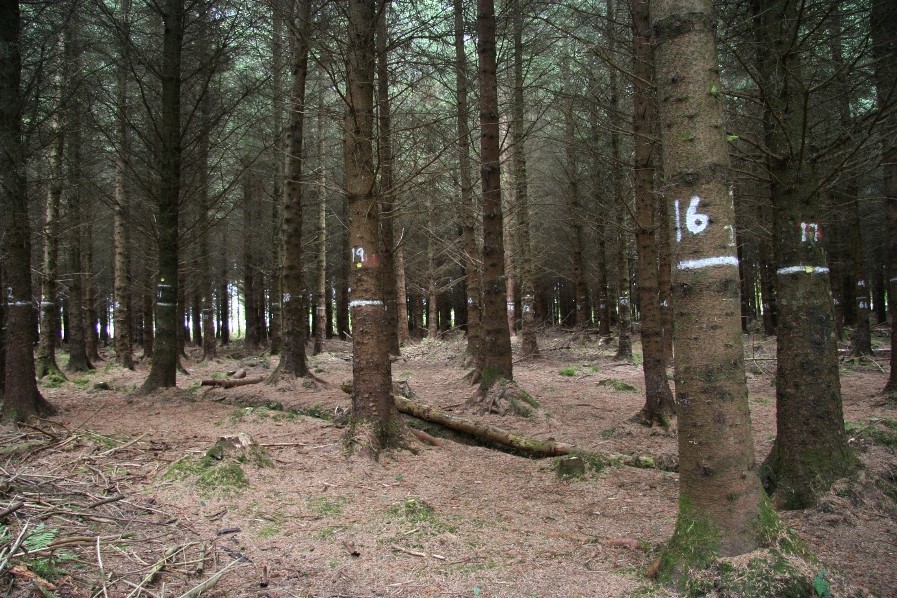 For those considering thinning, and removing some of the uncertainty surrounding the operation, there are some practical considerations in the following paragraphs.

Firstly it is important to plan ahead and conduct an inventory of the growing stock at about 15 years. What you want to assess is the number of trees per hectare and the average diameter at breast height. If possible a measurement of the height of the thickest tree would be desirable. For crops with 2000 stems per hectare or greater, a good starting point to consider thinning would be when the average dbh is 16 cm. Any earlier and the thinning is less commercially viable and any later than 18 cm would mean that the crop is overstocked and requires a greater removal of volume which can be difficult to manage. Trees should be between 12 m and 14 m tall in general, for taller crops proceed with caution when thinning owing to the risk posed by windblow, especially on wet mineral soils.

Thinning generally follows the removal of approximately 30% of volume of the crop. This removes approximately 40% of the stems as trees removed are predominately smaller trees of lower volume.

Volume is removed using a rack and selection procedure, the rack allows for machinery access and the selective thinning of poorer stems occurs between the remaining lines. For example 1 line in 7, removes 14% of the stems, thus it is necessary to remove between 24 to 28% of the trees between the lines or 1 in 4 trees (Table 1). Overall the gross volume removed should be somewhere around 60 m3/ha., this translates to approximately 50 tonnes per ha owing to 10 to 15% of the volume lost to wastage at first thinning.

The choice of stems to remove in first thinning is largely confined to between the racks. Here the focus should be to improve the remaining crop. Remove all supressed, dying, forked and trees of poor form (i.e. trees only capable of producing pulpwood) between lines. The objective is to remove smaller trees from the canopy which would require more time to reach maturity and thus increase the rotation length. Trees that are retained between the lines should reflect as much as possible an improvement in quality (Figure 3). If the crop is of mediocre quality be careful not to remove too many trees of poor quality as these can be removed progressively over second and subsequent thinning. Somewhere between 1400 to 1500 stems per hectare remaining after thinning should be sufficient after first thinning.

Of the 50 tonnes per hectare produced on average in thinning, typically the majority of volume is pulpwood (55%), with a smaller quantity of stake wood (10 to 15%) and palletwood (10 to 15%), the latter is dependent on the girth and height of trees removed from the line (if trees are stronger then the proportion of palletwood may be the higher value.  Typical revenue for first thinning should be in the region of €400 to €600 per hectare. 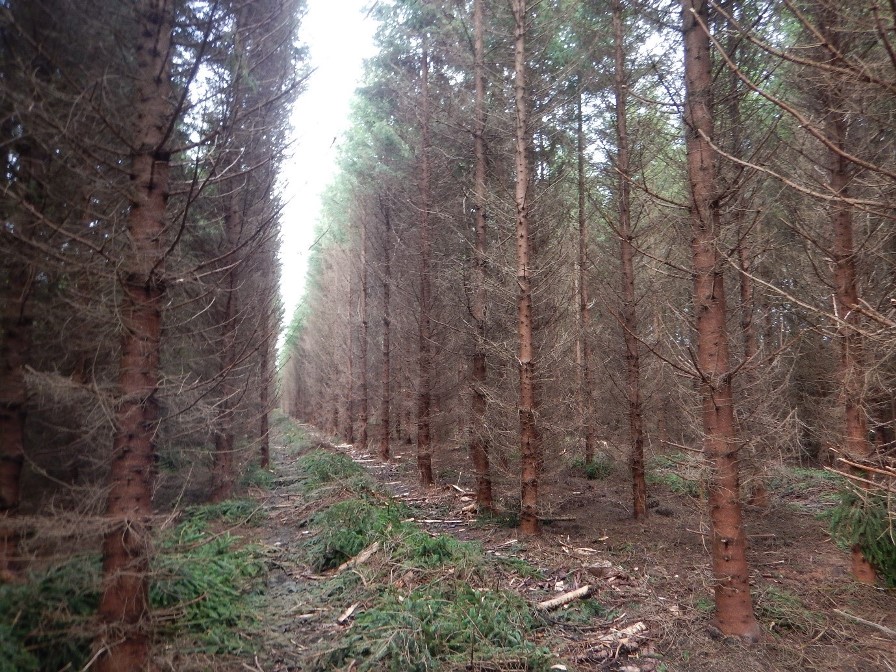 Figure 3: First thinning in Norway spruce in Tullamore, the removed rack is one line in 7, followed by selective thinning between the remaining lines.