Kildalton College hosted the National Championships in April and many other individuals contributed to the successful delivery of these events.

The eight person team were chosen following national selection. Championships comprise of four disciplines. A theory paper (feeding/nutrition, stable management, breeding/reproduction, equine health and international sport) is followed by conformation and athleticism (loose movement and jump) trait assessment during which contestants aim to achieve the least difference to the judge’s scores in these disciplines.

The competition concludes with presentation of horses in stance, walk and trot testing participants showmanship skills, control, and ability to encourage the best performance from the horses in the situation. Teams are also tested on their abilities to groom, plait and present a horse as a team, and though not as part of the overall score this is an aspect in which great pride is taken by contestants with some very skilled presentations made. The senior ISH team earned third place in turnout. 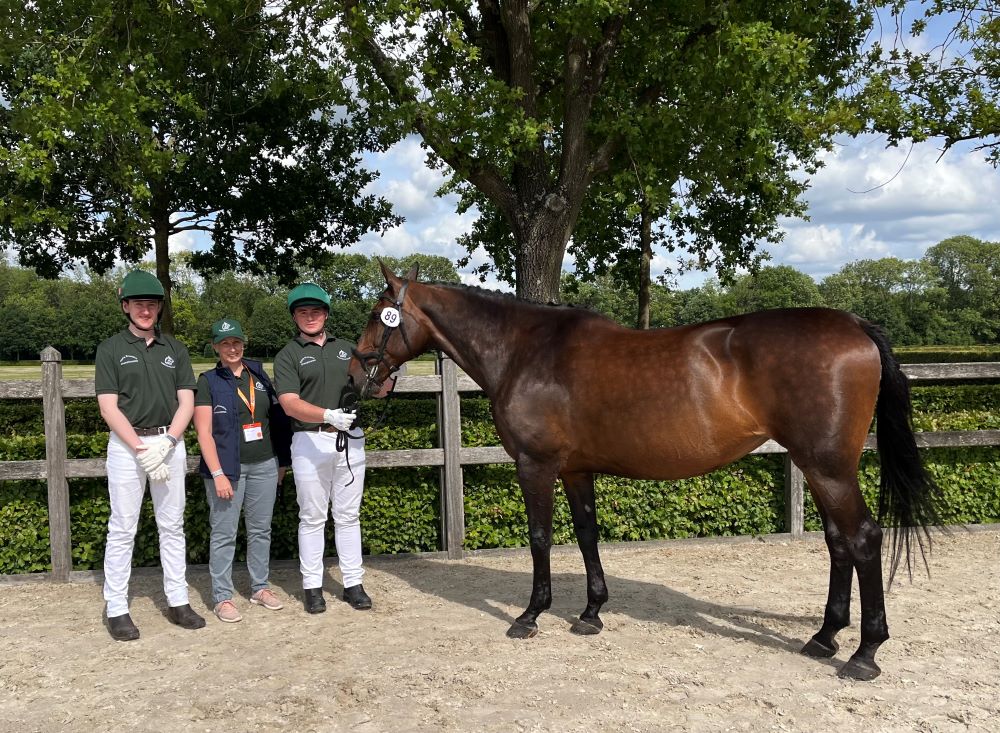 2022 Championships involved three days, 20 studbooks, 71 junior competitors and 68 senior competitors. The combined scores of the Irish Junior and Senior teams saw them claim the overall World Championship title, a much sought after accolade. 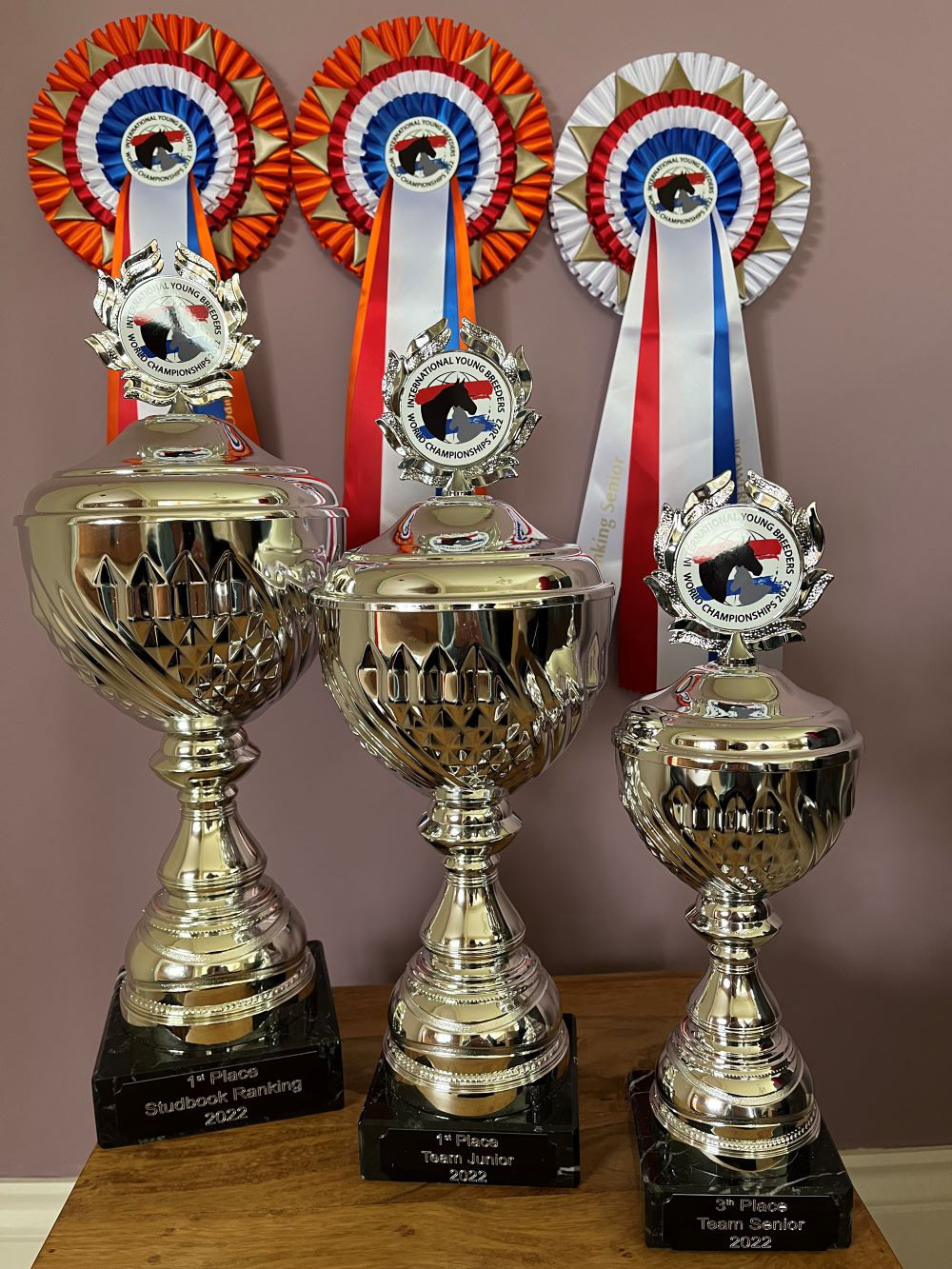 Teagasc Equine Specialist Wendy Conlon manages the programme, co-ordinating training events and National Championships, contributing to training and selecting of candidates for team selection. Wendy also sits on the international committee contributing to the organisation of the World Championships. Wendy said; “I couldn’t be happier for the team themselves and all involved in delivering the programme. It is a hard earned achievement demanding knowledge, skill, and mental stamina. The team were absolutely focused and delivered exceptional results winning by 26 points against strong competition which is a phenomenal achievement. Their in-hand performances was a pleasure to witness and a showcase to spectators which cemented the result.”

Congratulating Wendy and the Irish team Mary Ryan, Head of Rural Development in Teagasc said; “Wendy puts a lot of energy into the organisation and delivery of the programme and I am thrilled that this result validates the high quality of the training provided.”