10 Things to Know About … Beef and Beer

Teagasc researchers feature in tonight’s episode of “10 Things to Know About … Beef and Beer” - a science television series on RTÉ One (Monday, December 5 at 8.30pm). 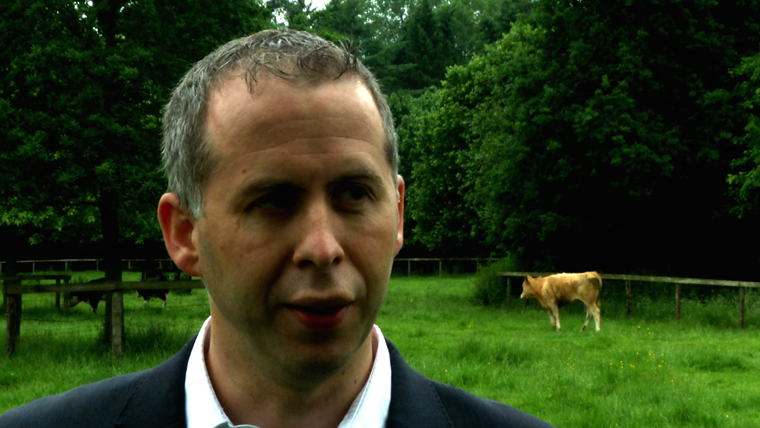 Teagasc Researchers Dr Donagh Berry and Dr Paul Allen appear on tonight’s episode of “10 Things to Know About … Beef and Beer” on RTÉ One (Monday, December 5 at 8.30pm).

Ireland is famous for its food and drink, from dairy produce to beef and, of course, a good old pint of the black stuff, but how much do we really know about what makes Irish food so special?

Irish beef is renowned throughout the world for its quality and taste – so what makes it so special? Kathriona travels to Amsterdam to meet Alain Alders, Michelin starred chef at the spectacular Castle Estate of ‘Restaurant De Vrienden van Jacob’. Alain is a member of Bord Bia’s Chefs’ Irish Beef Club, which sees award-winning chefs give pride of place to Irish beef by serving it in their restaurants, some of the finest dining establishments in Europe. In the beautiful gardens of the Dutch estate, Alain explains why he values Irish beef so highly and prepares the perfect, mouth-watering steak for presenter Kathriona Devereux.

The way the animals are handled after death is considered to be one of the biggest factors in eating quality and it’s an area Teagasc’s Dr Paul Allen knows extremely well. Kathriona pulls on her white coat and hat and surrounds herself with beef carcasses as she meets Paul in a meat factory to test a number of post-mortem factors that impact hugely on the final taste on our plates.

“While what happens on the farm is very important, what happens after an animal is delivered to the factory has the biggest influence on eating quality. If the carcass is not handled correctly by the processor a potentially good steak can be spoiled. And, of course, the cook has the final say in how good a steak will be,” says Paul.

Post-mortem handling is clearly a huge factor, but could the future of the perfect steak lie in genetics? Presenter Jonathan McCrea meets Teagasc’s Dr Donagh Berry, who is looking to develop a ground-breaking world first genetics test which could predict the tenderness of an animal’s offspring.

Donagh explains: “Unlike most other interventions, genetics is cumulative and permanent implying that benefits obtained in meat quality through breeding are built upon year-on-year. Breeding is well accepted to have delivered progress in many traits so now is the time to apply the technology to meat quality”.

And what if you could create the perfect steak? In Weird Science, Fergus reveals that scientists are working on it, but have racked up a whopper of a bill in the process!

And what goes with a great burger? A cold beer! Ireland may be famous for a pint of the black stuff, but the last decade has witnessed the emergence of a new kid on the block, the craft beer. Presenter Aoibhinn Ní Shúilleabháin looks at the explosion in the craft beer industry in Ireland and visits O’Hara’s Brewery, Carlow, to find out some of the key ingredients and processes that go into creating the perfect pint.

The promotional video for this episode can be viewed at: http://10thingstoknowabout.ie/teaser-promo-for-episode-4-beef-beer/ 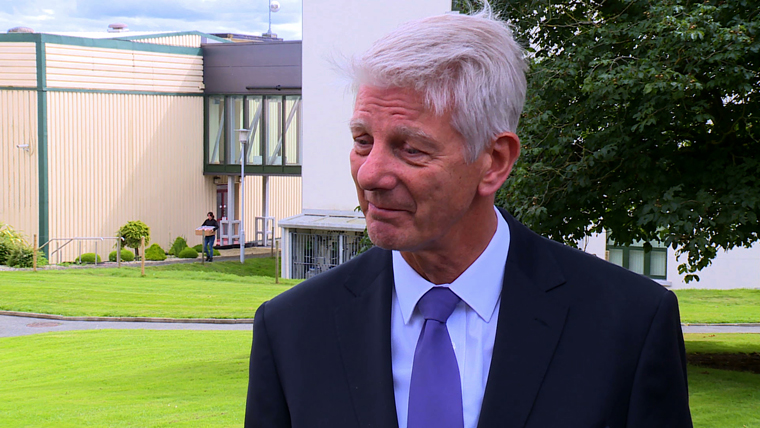