The Teagasc Authority has approved the appointment of John Horgan as the new Teagasc manager for the Kerry/Limerick advisory region. 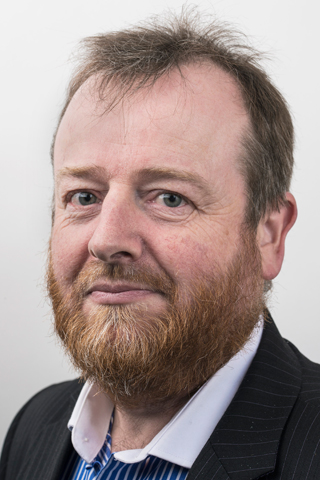 John Horgan currently works as Business and Technology drystock advisor in the Cork east advisory region. John joined Teagasc’s predecessor ACOT in1986 from the Department of Agriculture. Initially he was based in Ballybofey in county Donegal as a drystock advisor. Since then he has worked for Teagasc in numerous advisory roles, providing a service to drystock, dairy and tillage farmers, based in Mallow, Bantry, Dunmanway and Bandon. He has also worked as an education officer delivering the Teagasc Certificate in Agriculture, ‘Green Cert’ course.

John holds a Degree in Agricultural Science from University College Dublin. Prior to that, he studied for a Certificate in Agriculture at Pallaskenry Agricultural College in county Limerick. In recent years he completed an IPA leadership course.

Speaking after his appointment John Horgan said: “The team of advisors in the region are using discussion groups very effectively to support farmers and improve the technical performance across the enterprises through best practice. The joint dairy programmes with the Kerry Group and Dairygold co-op are important to help farmers meet the challenges in dairy farming.”

Congratulating John Horgan on his appointment, Head of the Teagasc Advisory service, Dermot McCarthy said: “John knows and understands the critical issues facing farmers in all enterprises, and the educational requirements of the next generation of young farmers entering the industry.”

Dermot also paid tribute to John Donworth, who has retired as manager in this region. He said: “Thousands of farmers have benefited from his advice and wise counsel during his long career in Teagasc as an advisor, specialist and manager, and from his written contributions to national media.”