Last weekend Teagasc welcomed over 60,000 people from across the country to Mellows Campus, Athenry for Farming and Country Life 1916. Over 2,000 school children attended the event on Friday.

Last weekend Teagasc welcomed over 60,000 people from across the country to Mellows Campus, Athenry for Farming and Country Life 1916. Over 2,000 school children attended the event on Friday.

The event was officially launched by Minister Heather Humphreys who said “This event represents an authentic and accurate retelling of the story of local 1916 military events and Farming and Country Life of the era and it is very clear that a huge amount of work has been carried out by all involved to organise this event, and to transform the Mellows Campus into street and rural landscapes of 1916.”

A commemorative plaque was unveiled by Chairman of Teagasc, Dr. Noel Cawley as a tribute to Liam Mellows and the volunteers who took refuge in Mellows Campus during the Easter Rising.

Professor Gerry Boyle, Director of Teagasc said “Farming and Country Life 1916 was an event that truly captured the imagination of all generations. The overwhelmingly positive feedback we have received from visitors is a testament to the months of planning and hard work all involved. I want to acknowledge the incredible efforts of our staff, volunteers, sponsors and all organisations that participated.”

The event was organised by Teagasc, in conjunction with Galway County Council as part of the 1916 commemorations. With seven distinct villages, the event was packed with all the activity of a 1916 town, from music, dance and drama to livestock, machinery and history. This event included demonstrations on the working horse and its role for the Irish household, exhibition GAA games in 1916 attire, sports day with traditional children’s games and re-enactments of evictions, advisory scenes, schoolhouse and cottage.

On Saturday morning the event hosted a live broadcast with the RTE Countrywide show while Marty Morrissey and the RTE Nationwide team covered the entire event. The Nationwide programme will air on RTE 1 at 7pm on Friday 17th June. 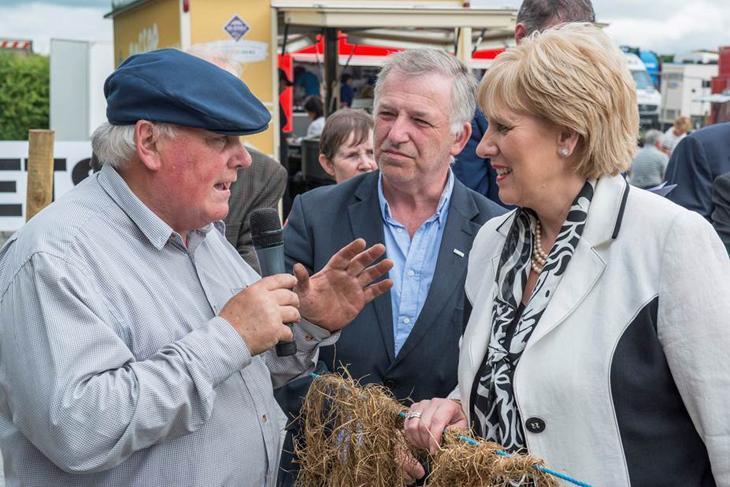 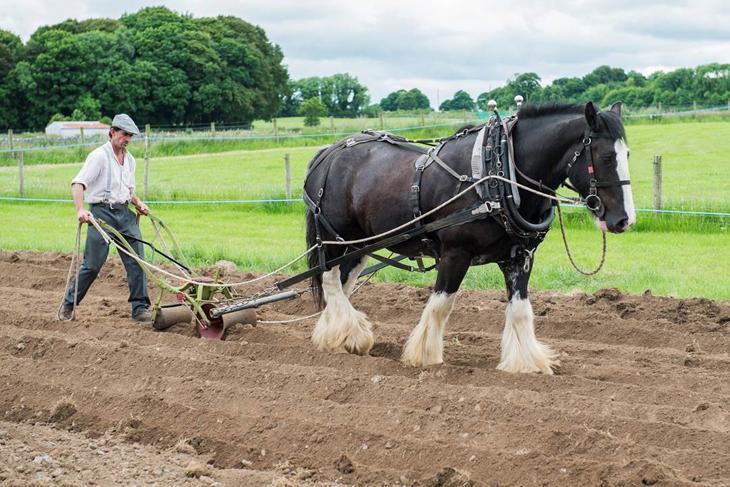 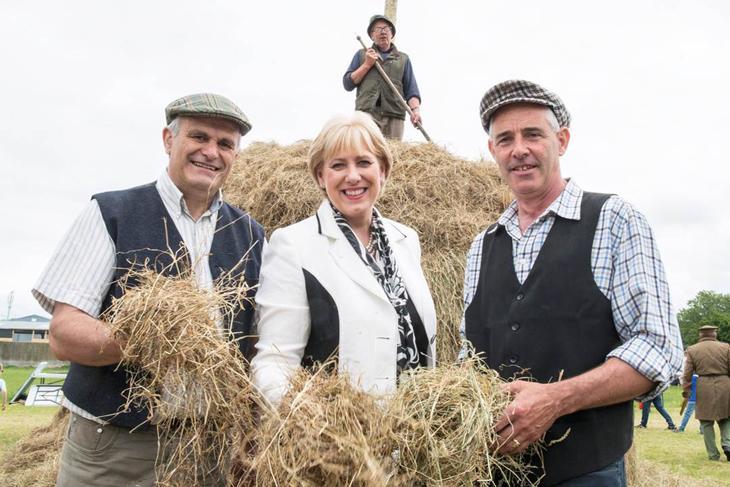