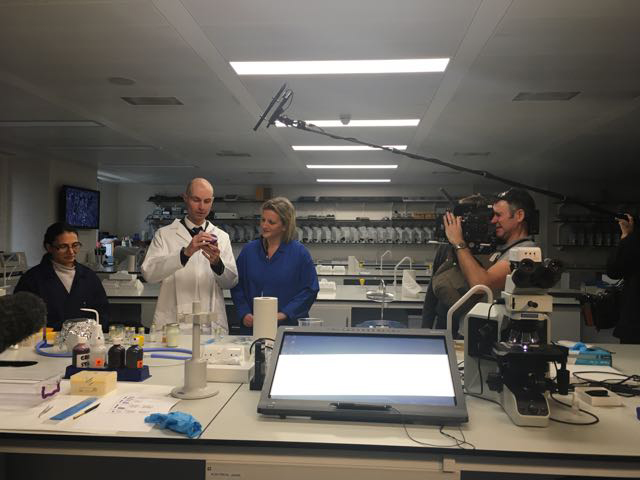 What are fermented foods and which are best for improving our gut health?

This is one of the questions addressed in the first episode of the new series of “Trust me, I’m a Doctor” which is being broadcast on BBC2 TV at 8pm on Wednesday 1 February.

Dr Paul Cotter, Head of Food Biosciences at Teagasc and a Principal Investigator at the Science Foundation Ireland –funded APC Microbiome Science Institute in Cork contributes to this episode.

The Trust Me, I’m a Doctor team investigate home-made and off-the-shelf fermented foods such as kefir, kimchi, sauerkraut, kombucha and soft cheese. Adele Costabile and her team at Roehampton University analysed the samples and Dr Paul Cotter discusses the results on the programme.

Traditionally many different cultures have used the process of fermentation to preserve foods. In India lassi was a common pre-dinner drink, Asian cultures enjoy pickled fermentations of cabbage, turnips and eggplant, kefir originated in northern Caucasus Mountains and sauerkraut is associated strongly with Germany. Other fermented foods include yoghurts, cheeses, sour dough bread and chutneys. However, as well as lasting longer, fermented foods often contain a variety of ‘good’ bacteria which, if they can survive the journey to our gut, can be beneficial for our health.

Dr Cotter's group have previously used cutting-edge DNA analysis to characterise kefir, a putatively health-promoting dairy beverage that is produced when a kefir grain, consisting of a consortium of microorganisms, is added to milk to initiate a natural fermentation. They were able to determine how specific microbial populations dominate during different stages of the fermentation process and how the flavour of the fermented milk, which can have vinegar-, buttery- or fruity-flavours, is dictated by the genes encoded with these dominant species. Metagenomic analysis of kefir milks also provided a vast amount of additional data relating to the microorganisms present; including interesting insights regarding the presence of genes considered important for probiotics and which may explain the long held view that kefir has health-promoting properties.

Another question addressed on the programme is “Can we alter the make-up of the microbes in our gut to improve our health?” Over £700m is currently spent on probiotics annually  in the UK. The “Trust Me I’m a Doctor” team wished to know if this is money well spent. They carried out a small feeding study in Inverness. Paul Cotter and Aaron Walsh at Teagasc contributed to the analysis.

And Michael Mosley investigates whether diet or calories are a more effective way to keep calories in check.

The programme is broadcast at 8pm this Wednesday on BBC 2 TV. 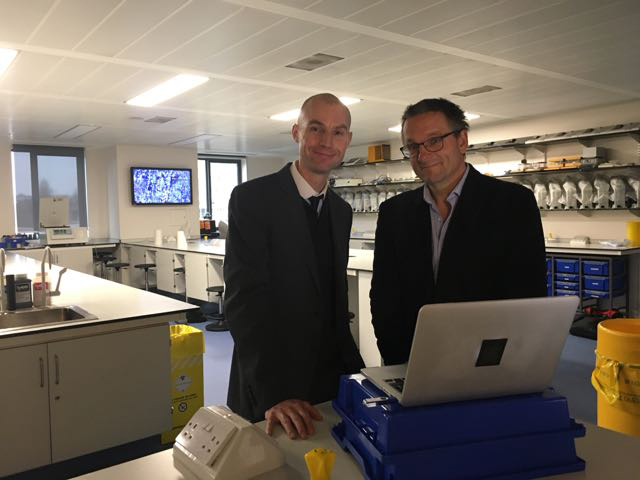