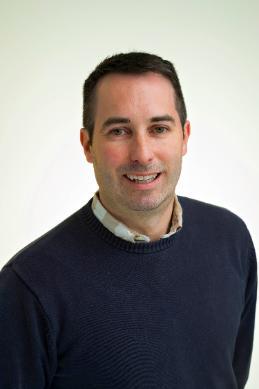 Professor Kenny has worked as a Principal Research Officer in Teagasc since November 2011. Prior to that he was a Lecturer at the School of Agriculture, Food Science and Veterinary Medicine, University College Dublin. In his early career he worked for the Department of agriculture and as an adviser with Teagasc.

Speaking following his appointment, Professor David Kenny said; “I look forward to working with colleagues in Teagasc and in partner research organisations, to effectively tackle the many biologically based issues that face the livestock sector, in an integrated and focussed manner. “

Head of the Animal and Grassland Research and Innovation programme, Professor Pat Dillon said; “During his time in Teagasc Professor Kenny has demonstrated strong leadership, having mentored 17 PhD and 8 Masters degree postgraduate students to completion, as primary supervisor and a further 13 PhD students as co-supervisor. He also has a strong publication record, having published 176 full length peer reviewed scientific manuscripts, four book chapters and more than 250 abstracts at national and international conferences.”