The winning photos were announced today, Thursday 19 May by John Spink, Head of the Teagasc Crops, Environment and Land Use programme. He said; “There were a lot of great entries and it’s really interesting to see what tillage farmers are doing to maintain and encourage biodiversity, both within, and around their crops. This means recognising and protecting what you have already, as well as doing specific other things.” 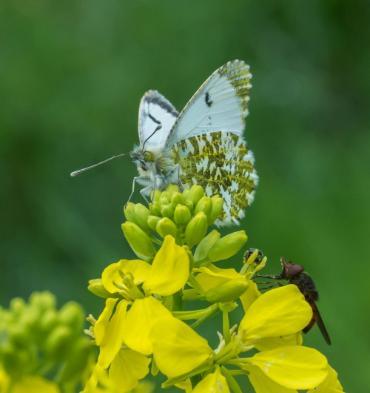 Speaking on behalf of the judges of the competition, Fiona Hutton, Teagasc crops research said; “The judges thought that the photo was exceptional, with excellent clarity and lighting and of very high technical quality. The image captured the theme of the competition, and demonstrated the role of native arable wildflowers in supporting declining butterfly species and valuable pollinators such as hoverflies.”

On being informed that he won the competition, Christopher Bourke commented that he has a lot of biodiversity on his farm and that photography is a hobby and he is an active member of the Mallow Camera Club. 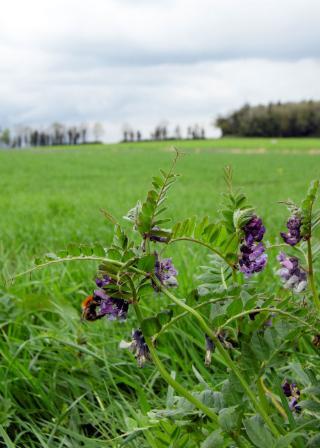 One of the three judges of the photo competition, Andy Doyle from the Irish Farmers Journal, said; “The judges thought that this was an excellent photo that captured the role that wildflowers, in this instance vetch, found in field margins and boundaries, have in supporting pollinators and wider farmland wildlife. The treeline and the woodland in the background also provide a diversity of habitats.

Lisa Walsh-Kemmis noted that the photo was taken in the back lawn field which is where the barley is grown to produce the Back Lawn Larger in the Ballykilcavan Brewery, which is run by her husband David and herself. 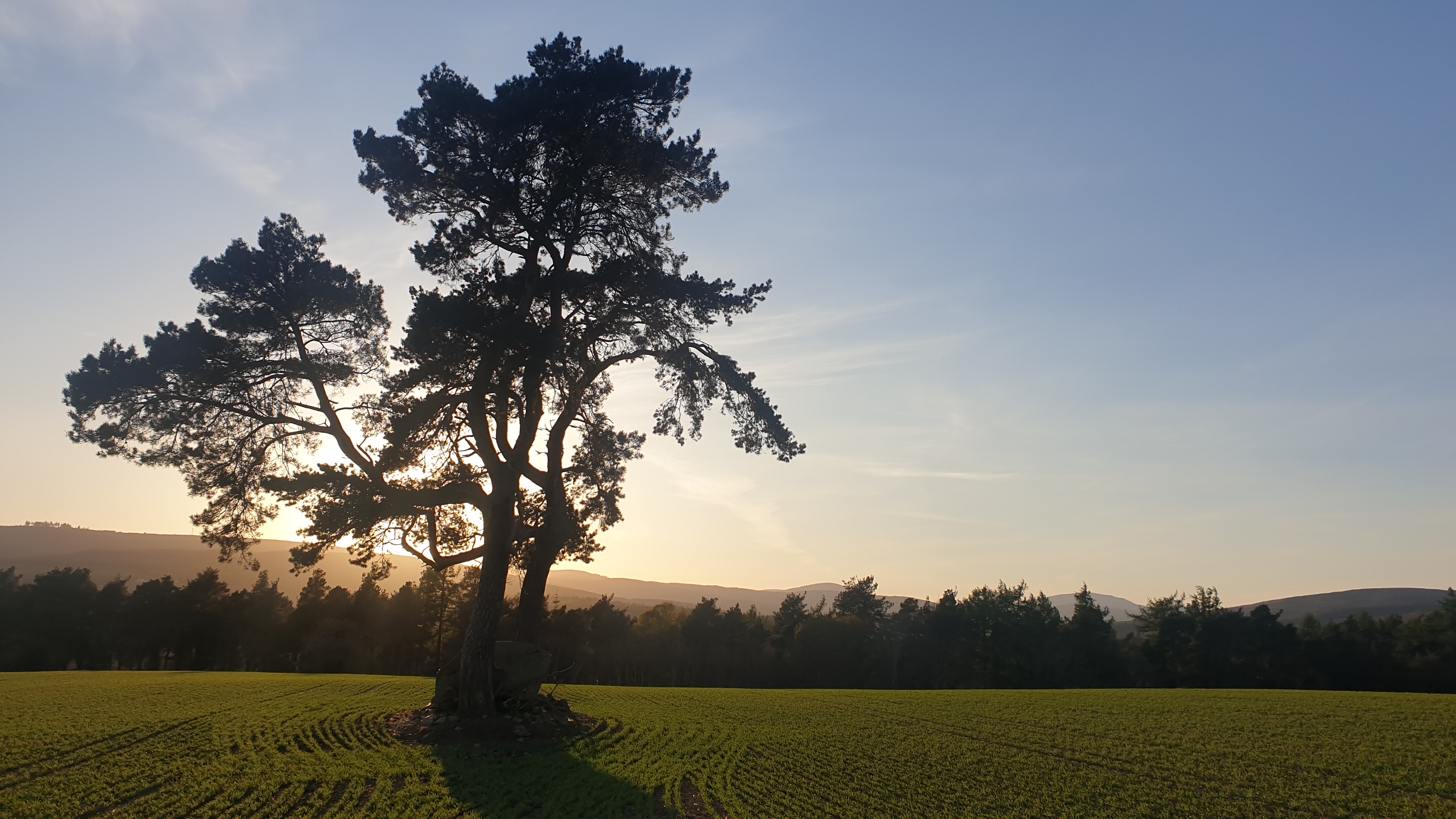 Dr Daire Ó hUallacháin, Teagasc Biodiversity Researcher based in Johnstown Castle, said; “The judges thought that this excellent photo captured the efforts that arable farmers undertake to retain existing habitats. Native trees, such as Scots Pine here, not only provide a valuable habitat for a whole range of biodiversity, they also play a key role in carbon sequestration. The woodland surrounding the field also plays a critical role in delivering multiple ecosystem services.”

Clinton Brownrigg, commenting on his photo, said that he happened to be there at the right time to catch the sun going down behind the Wicklow Mountains about half an hour before sunset.