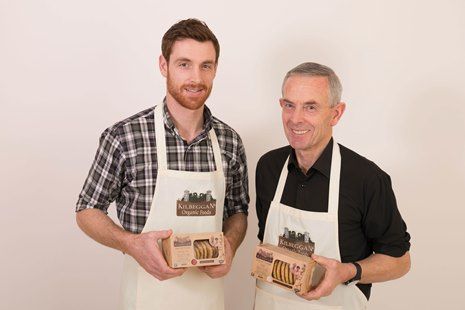 John an organic Beef and Tillage farmer in Co. Westmeath is currently farming 121 ha with half in grassland and half in tillage. The grassland is used to finish 200 beef cattle and the tillage is used to supply organic oats

John studied physiotherapy and left Ireland for Australia where he worked for 10 years.

Main motivations to return home to the farm:

Find out more about the New Entrant Network - NEWBIE here