Dr Ian Short and Jonathan Spazzi, Teagasc Forestry Development Department, recently took part in a MOOCFORCHANGE project meeting in Belgium, they tell us about Continuous cover forestry (CCF), which is a forest management approach suitable to both conifers and broadleaves.

Continuous cover forestry (CCF) is a forest management approach suitable to both conifers and broadleaves. It allows for the production of commercial timber while retaining a forest cover at all times. It often relies on harnessing natural processes, such as natural regeneration of trees, mixed species, increased biodiversity, and natural forest development. CCF has been practised widely throughout Europe for many years. It is relatively new to Ireland but interest in CCF continues to develop here and in continental Europe.

Teagasc Forestry Development Department has been involved in long-term research into CCF through the Teagasc-funded TranSSFor project and subsequently the DAFM-funded ContinuFOR project. The department is also involved in CCF development work through the establishment of a marteloscope network - a series of plots that are being used for training provision purposes. This work involves the cooperation of forestry research and development officers. Another project in which both research and development staff are involved is the MOOCFORCHANGE project.

The main objective of the project is to improve the level of information, knowledge and skills of forest managers and owners in the field of CCF in order to promote management adapted to the challenges of climate change. This will involve informing forest managers, forest owners, and the general public, of CCF so that they can play a role in changing the behaviour and motivation of forest management. The project will equip forest managers and owners with the necessary tools to start CCF by creating the first massive open online course (MOOC) in CCF within the EU. This introductory MOOC will be freely accessible in three languages - English, German and French - with a focus on Continental, Mediterranean, and young Atlantic forests.

The course will introduce the principles of CCF and provide examples of continuous cover forestry. This first face-to-face project meeting, held in Marche-En-Famenne, Belgium, was a mix of outdoor and indoor brainstorming to create a structure and outline content for the eight chapters of the course. Provisionally these will be:

Each chapter will include videos and online content derived from the partner countries and is planned to go live in October 2023. For more information, contact either Ian Short or Jonathan Spazzi 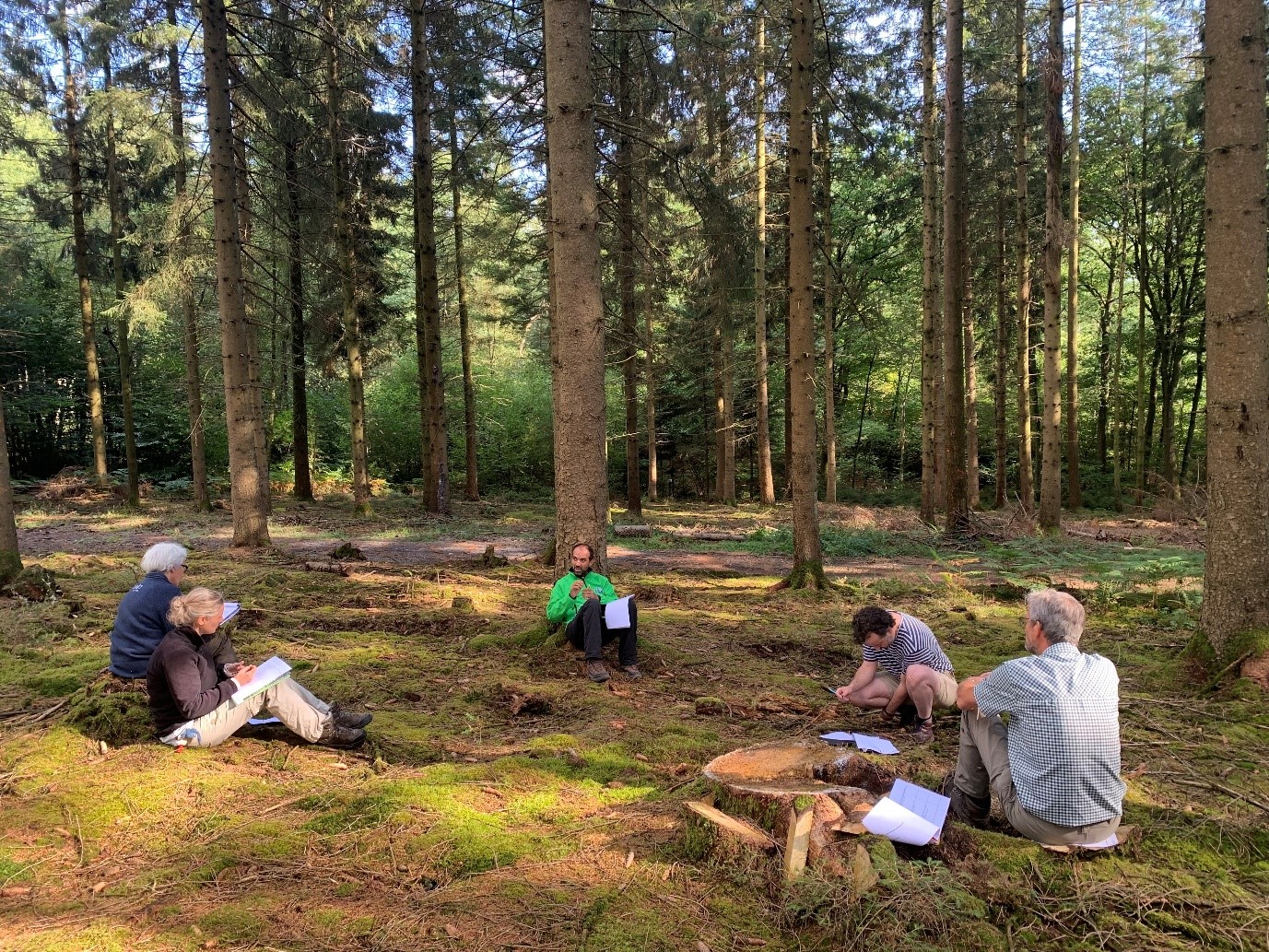 Photo above: MOOCFORCHANGE participants being inspired by forest managed with CCF principles during a brain-storming meeting 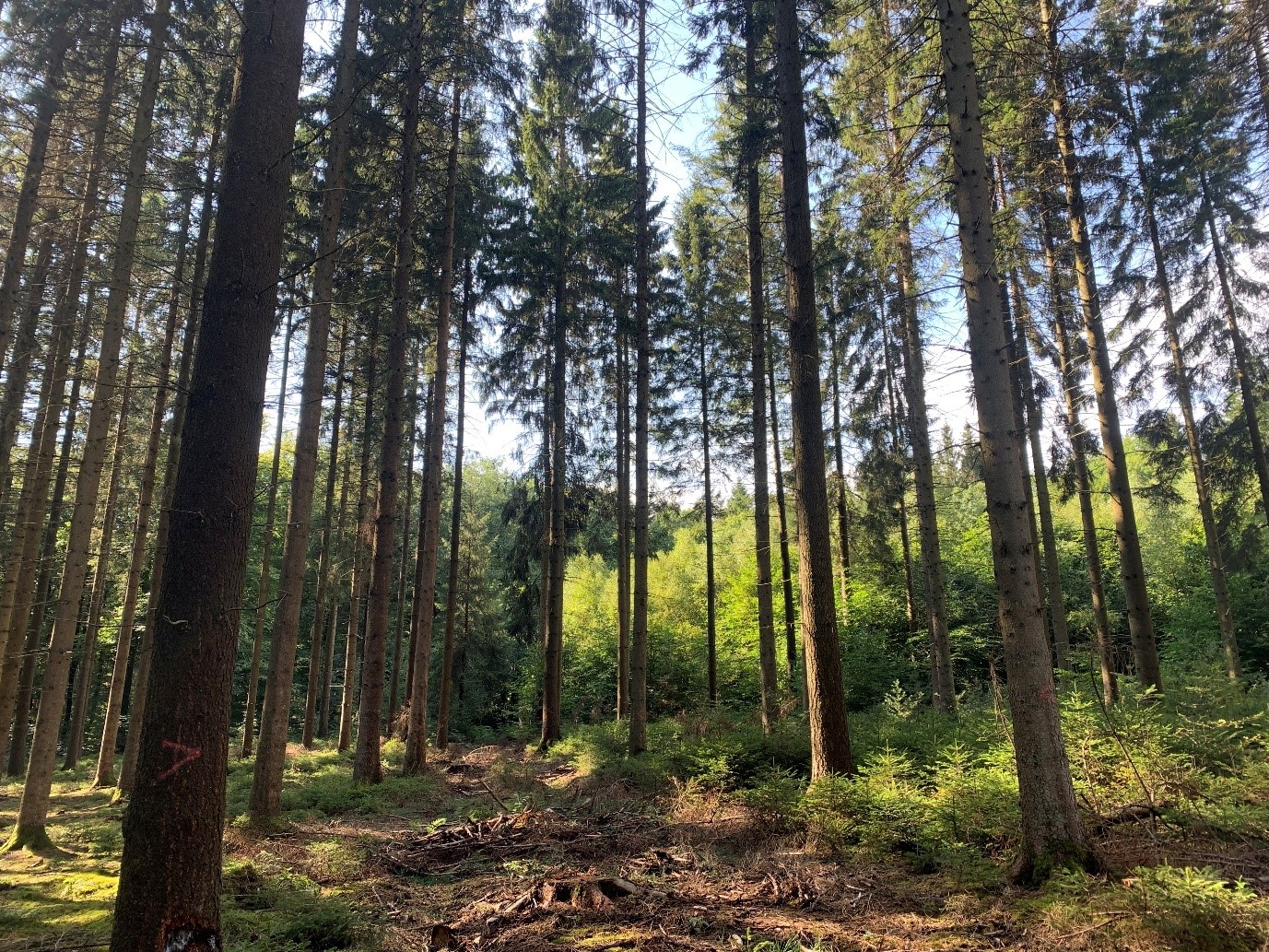 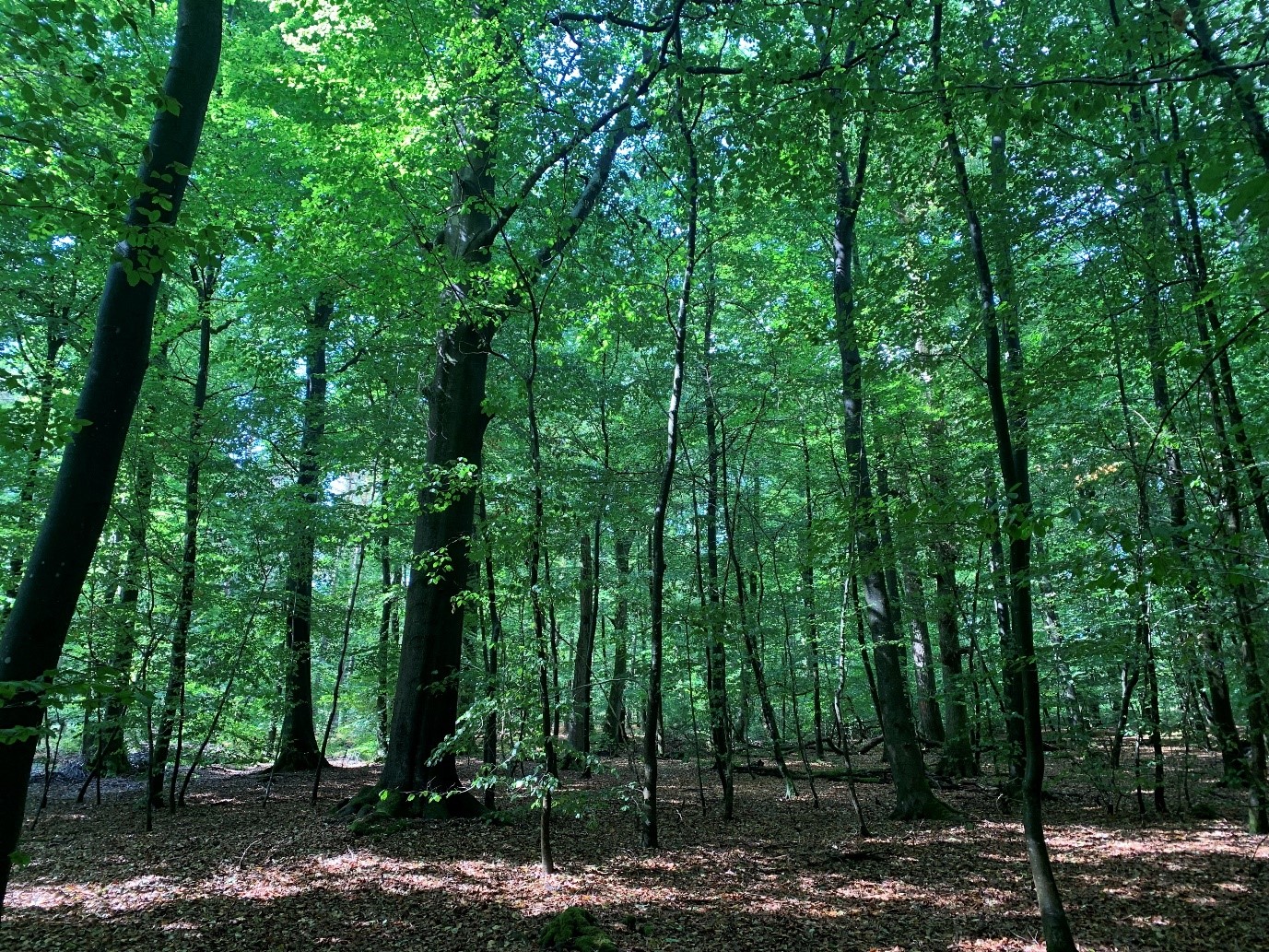